Requests of Sidharth Shukla and Shehnaaz Gill’s fans are finally fulfilled as Saregama is all set to release a single featuring both the actors and it has been titled ‘Adhura’. The music video is a tribute to the memory of the late actor Sidharth Shukla, who passed away in September at the age of 40. 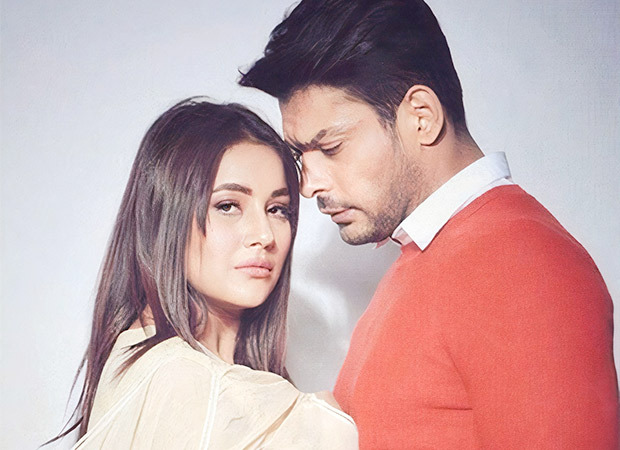 The song will feature Shehnaaz Gill and the late Siddharth Shukla and will have footage from the last time the popular pair shot together for the music video of the song earlier this year. It is still incomplete but their fans have been demanding one last look at their beloved actor.

The song is Sidharth’s unfinished project and therefore it has been titled ‘Adhura’.

As per a statement by the makers, Saregama received a lot of requests to release this song in some form. The poster of the song featured a candle and was titled ‘Adhura’ read, “Ek Adhura Gaana, Ek Adhuri Kahani. A Sidnaaz song.”

Shreya Ghoshal and Arko have composed the song and it will release on Saregama’s Music YouTube channel and all the other major music streaming platforms on October 21.