Indian comedy show Taarak Mehta Ka Ooltah Chashmah fame actor Ghanshyam Nayak, who is popularly known as Nattu Kaka, has passed away. The sad news was shared on Twitter by producer Asit Kumarr Modi. The actor was not keeping well for the longest time and his track was even reduced as he was undergoing medical treatment. 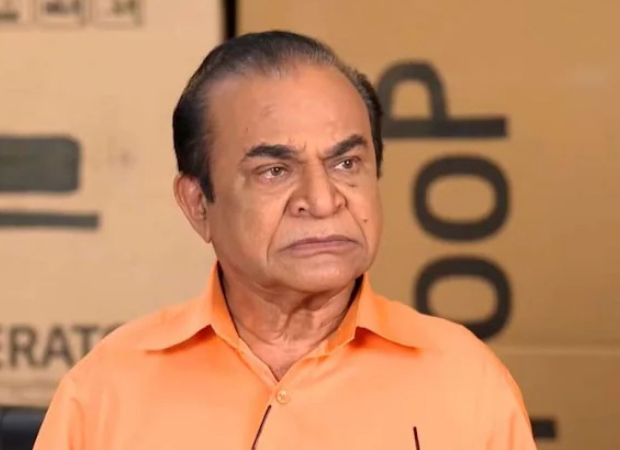 Taarak Mehta Ka Ooltah Chashmah producer Asit Kumarr Modi took to Twitter to inform the news on social media. It was in April when he discovered spots in his neck during the positron emission tomography. Post that, the 77-year-old actor began his chemotherapy, and amid the treatment, he went to Daman, Gujarat to shoot for a special sequence for the show.