Teaser of Into The Wild with Bear Grylls featuring Ajay Devgn unveiled; to air on this date

Joining the likes of Indian Prime Minister Narendra Modi and actors Rajinikanth and Akshay Kumar, Bollywood actor-director Ajay Devgn is next in line to go on an adventure with Bear Grylls. Last month, the actor shot for a special episode of Discovery’s popular adventure show Into The Wild hosted by Bear Grylls. The episode was shot in the Maldives. 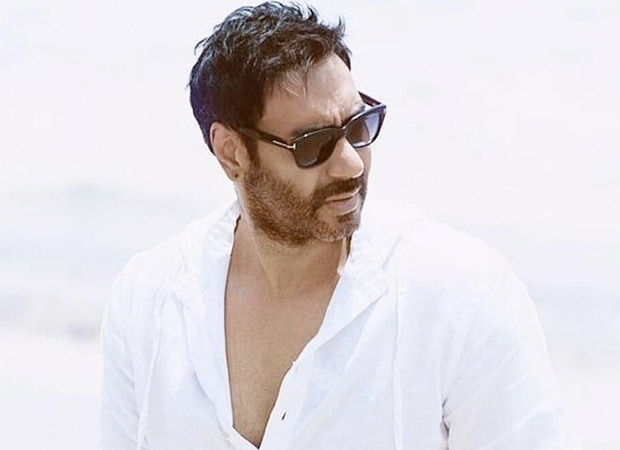 Discovery unveiled a teaser of the upcoming episode with Ajay Devgn today. In the teaser, we catch a glimpse of Ajay Devgn on a boat in the middle of the sea surrounded by not-so-friendly marine creatures.

The episode will be premiered on the Discovery Channel on October 25 at 8 pm. Meanwhile, it will be streamed on discovery+ a few days before on October 22 at 6 am.

Surviving the wild is ‘bear’y tough.
So when the lion of #Bollywood @ajaydevgn takes on the ultimate survival challenge, will he be able to make it out fine? Find out on ‘Into The Wild With Bear Grylls’.#CommingSoon #discoveryplus #IntoTheWild #AjayDevgn pic.twitter.com/uLwzIMcz53


The show has Bear Grylls taking prominent stars on a 48-hour journey where they are faced with difficult situations. They have to push themselves in order to survive. While PM Modi had shot in the Jim Corbett National Park in Uttarakhand for his episode in 2019, Akshay Kumar and Rajinikanth had shot in the Bandipur Tiger Reserve in Karnataka last year.

The post Teaser of Into The Wild with Bear Grylls featuring Ajay Devgn unveiled; to air on this date appeared first on Bollywood Hungama.