South Korean radio show Kiss the Radio will be led by special DJs for a few upcoming weeks following the enlistment of the show’s host, DAY6’s Young K on October 12. His final broadcast will be aired on October 10. 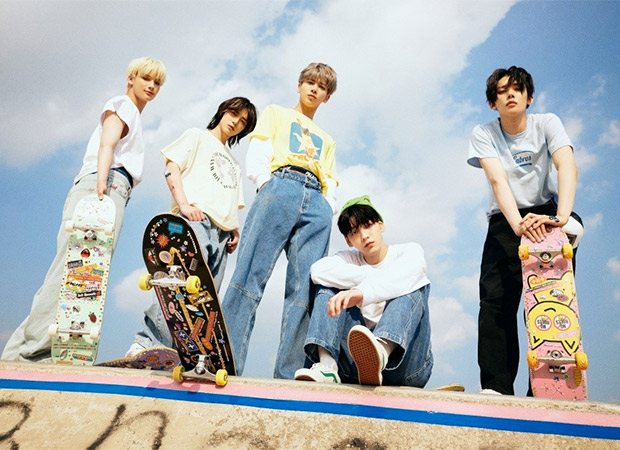 Starting from October 11, Kiss the Radio will be hosted by special DJs for three weeks. The special DJs will be STRAY KIDS’ Seungmin from October 11 to October 15, PENTAGON’s Kino on October 16 and 17 and for the next week, from October 18 through 24, Golden Child’s member Joochan will be leading as the host. The next lined-up hosts are the five members of TXT who will each take turns being special DJs from October 25 through 31.

Young K became the DJ of DAY6’s Kiss the Radio in November 2020 and received much love for his excellent hosting skills, with the program even ranking No. 1 in radio ratings among teens. Young K also made his solo debut with the extended play Eternal and its title track ‘Guard You’ on September 6, 2021.

Kiss the Radio is a KBS Cool FM radio show that first premiered in April 2004. It airs every night at 10 p.m. KST.