Yusuf Husain, known for his roles in films such as Vivah, Dhoom 2 and Dil Chahta Hai, passed away on Friday. Filmmaker Hansal Mehta, who is the late actor’s son-in-law, and actor Manoj Bajpayee, have mourned the death of the veteran actor on social media. 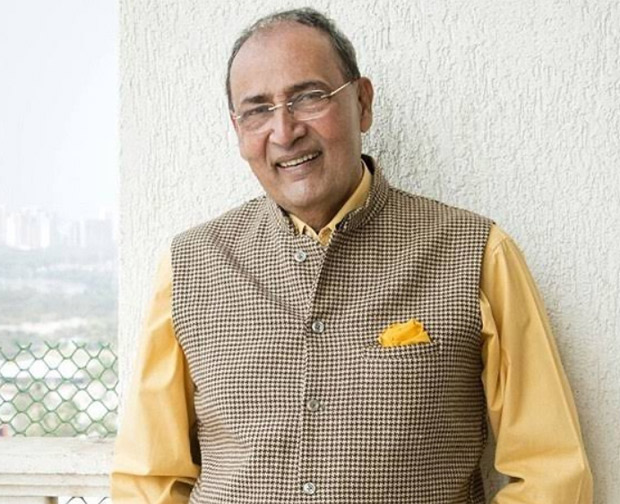 Actor Manoj Bajpayee mourned the loss by sharing a picture of the veteran actor on his Instagram Stories. He wrote, “Rest in peace Yusuf Sahab!! #SAFEENA @hansalmehta.”

Sharing a picture of Yusuf on his Instagram handle, Hansal wrote, “I had completed 2 schedules of Shahid. And we were stuck. I was troubled. A non-existent career as a filmmaker was almost finished completely. He just came up to me and said I have a fixed deposit and it is of no use to me if you are so troubled. He wrote a cheque. Shahid was completed. That was Yusuf Husain. Not my father-in-law but a father. He was life if life itself had to have a physical form. Today he is gone. To remind all those women in heaven that they are ‘Duniya ki sabse khubsurat ladki and All the men that they are ‘Haseen naujwaan’. And then to end with a booming ‘love you love you love you’. Yusuf Saab I owe this new life to you. I am truly orphaned today. Life will never be the same. I will miss you terribly. My Urdu will remain broken. And yes – love you love you love you!”

Hansal Mehta’s directorial Shahid released in 2013 and starred Rajkummar Rao in the lead role. It is one of his critically-acclaimed films. He also directed Aligarh and Scam 1992: The Harshad Mehta Story. Yusuf Husain’s daughter Safeena is married to him.