It is common knowledge in the film industry that Ananya Panday is very close to Karan Johar. Ananya’s parents Chunky Pandey and Bhavna Pandey are close friends of Karan. When they decided that Ananya would be an actress, it was Karan they trusted with her career. He launched Ananya with Student of The Year 2 in 2019. 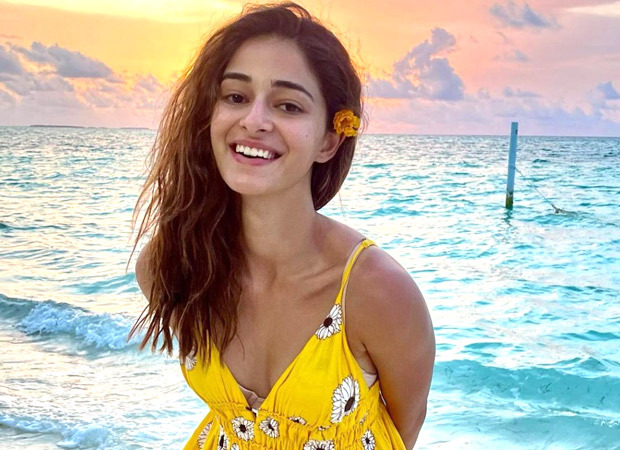 Both the projects have curious ‘drug connections’. Liger is directed by Puri Jagannadh. The Telugu director known for many box office hits was an accused in a huge drug scandal in Andhra Pradesh’s film industry in 2017. 62 personalities from the Telugu film industry including Puri and his Liger co-producer Charmee Kaur were grilled by the Telangana Excise (Enforcement) Department. They were later given a clean chit.

As for Ananya’s other forthcoming film, the untitled venture directed by Shakun Batra and produced (again) by Karan Johar, Ananya’s co-star Deepika Padukone was grilled by the Narcotics Control Bureau last year. Again, a clean chit.

One hears that both of Ananya Pandey’s forthcoming films are now on hold indefinitely. “Until the picture is clearer,” a source close to the development reveals. The picture isn’t likely to be clear anytime soon.