“Whatsapp chats misinterpreted by NCB, case of no evidence”- Aryan Khan in bail plea filed in the Bombay High Court in drugs case

Shah Rukh Khan’s son Aryan Khan is currently lodged at the Arthur Road Jail in Mumbai in connection with the drugs on cruise case. He was arrested by the Narcotics Control Bureau (NCB) on October 3. While the NCB did not find him in possession of drugs he has been denied bail three times. On October 20, he was last denied bail on the grounds of ‘incriminating Whatsapp chats’ found on his phone. 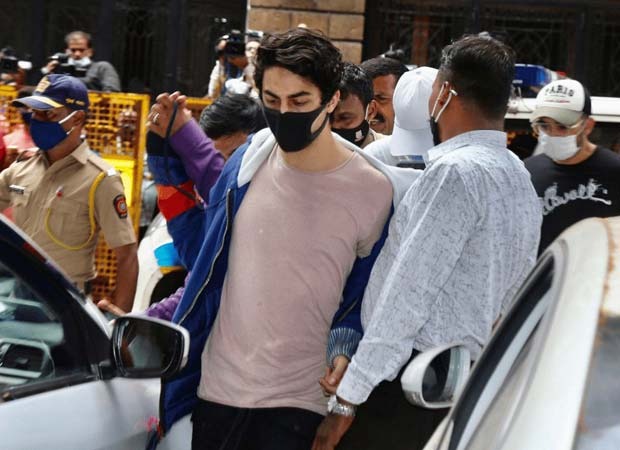 After the special NDPS court rejected Aryan’s bail plea, he filed a plea in the Bombay High Court challenging the orders of the NDPS court. In a fresh bail petition before the Bombay HC, Aryan said that it is a case of no evidence and the NCB was misinterpreting his Whatsapp chats.

Advocate Satish Maneshinde representing Aryan Khan mentioned the petition before a single bench of Justice NW Sambre on Thursday seeking an urgent hearing on Friday. The High Court scheduled the hearing for October 26.

In the bail plea, Aryan stated that there is no material to back allegations that he will tamper with the investigation if he is released on bail. “No presumption in law that merely because a person is influential, there is a likelihood of tampering with the investigation. It is necessary that there has to be a specific allegation in this regard and in the present case there is no material to back such allegation,” the bail plea stated.

The plea also denied being connected with any commercial quantity, intermediate quantity, or international drug trafficking. It also stated that there has been no recovery from Aryan Khan and that there is no investigation going on in relation to him so far. The arrest memo has no charge of conspiracy and the seized mobile phones have no mention in the panchnama.

“This is case of no evidence at all, even if the court comes to the conclusion that offences under the NDPS act are non-bailable there is no evidence to charge the applicant for any offence under the Act,” the plea stated.

Reacting to Whatsapp chats, the plea stated, “Respondents (NCB) are relying solely upon certain alleged WhatsApp chats to entangle the Applicant in the present proceedings. As of date neither the veracity nor accuracy of these chats have been established. Conversation over Whatsapp chats is being misinterpreted by NCB.”

“Interpretation of WhatsApp messages is that of the investigating officer, and it is submitted that these interpretations are unjustified and wrong,” it said. “There was no discussion or conversation about a rave party or consumption of drugs, while on the cruise ship or otherwise.”

ALSO READ: Panic in Bollywood over drug raids; all nocturnal activities come to a standstill

The post “Whatsapp chats misinterpreted by NCB, case of no evidence”- Aryan Khan in bail plea filed in the Bombay High Court in drugs case appeared first on Bollywood Hungama.