Superstar Shah Rukh Khan’s son Aryan Khan was arrested in connection to drugs seized on a cruise by the Narcotics Control Bureau, earlier this month. It’s been a few weeks since he was arrested along with several others. On October 20, the special NDPS court rejected Aryan Khan’s bail plea following which he reached High Court to file a bail application. On October 21, Shah Rukh Khan made his first visit to Arthur Road Jail to visit his son. After his visit, it was reported that the Bombay High Court has decided to hear the bail plea on October 26. As more revelations are coming into the spotlight, a key witness has alleged that NCB’s Sameer Wankhede, middlemen demanded Rs. 25 crore from Shah Rukh Khan to release Aryan Khan in the drugs case. 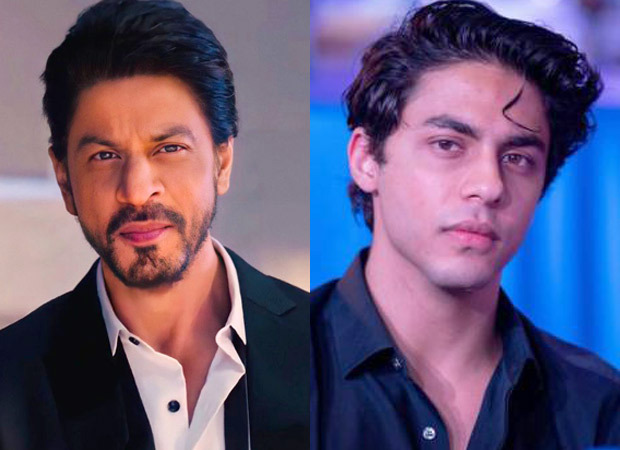 A video was released by Sail along with a notarized affidavit where he claims that after NCB had detained Aryan Khan after the raid on the cruise, he had overheard a phone call which was made to Shah Rukh Khan’s manager by KP Gosavi and Sam D’Souza at Lower Parel, Mumbai. Furthermore, Sail is reportedly the personal bodyguard of Gosavi, who is allegedly absconding amid multiple fraud cases and whose selfie with Aryan Khan had gone viral on social media. He was reportedly said to be one of the independent witnesses in the case. Sail, in his affidavit, alleged that Gosavi demanded Rs. 25 crore from Shah Rukh Khan but settled at Rs. 18 crore to release Aryan Khan.

According to New Indian Express, Saif said in his affidavit, “Out of the total Rs. 18 crores, Rs. 8 crore was meant for Narcotic Control Bureau (NCB) Zonal Director Sameer Wankhede while the balance amount was to be shared among them. The meeting took place at Lower Parel where Shah Rukh Khan’s manager came in blue Mercedes to meet them. But, there was no positive response from Shah Rukh Khan’s manager.”

He also alleged that Sameer Wankhede took his sign on 8 to 10 blank papers while making witnesses in this drug bust case. “I was hesitant to sign on blank paper but they insisted and told me that nothing will happen. They also took my Aadhaar card and I was made the witness number one in Aryan Khan’s case. My boss KP Gosavi was also a witness in this case. Before the cruise party raid, KP Gosavi visited Ahmedabad, and next night he came and called him at NCB for this operations,” Sail added.

Mutha Ashok Jain IPS, NCB DDG, in a statement, said that NCB Zonal Director Sameer Wankhede who is investigating the case has categorically denied all these allegations. “As the case is before an honourable court and sub-judice, Sail needs to submit his prayer to the court rather than through social media if he has anything to say,” the NCB said in a statement. “Zonal director Sameer Wankhede of the NCB has categorically denied these allegations.”

“The affidavit has been forwarded to the director-general of Narcotics Control Bureau for further necessary action,” DDG Mutha Ashok Jain said in a statement.