Yami Gautam is inspirational in more ways than one. The star penned down a confession to talk about beauty and its meaning. The versatile actress, who is riding high on the positive response of Bhoot Police, took to her social media handle to share her journey of self-acceptance. 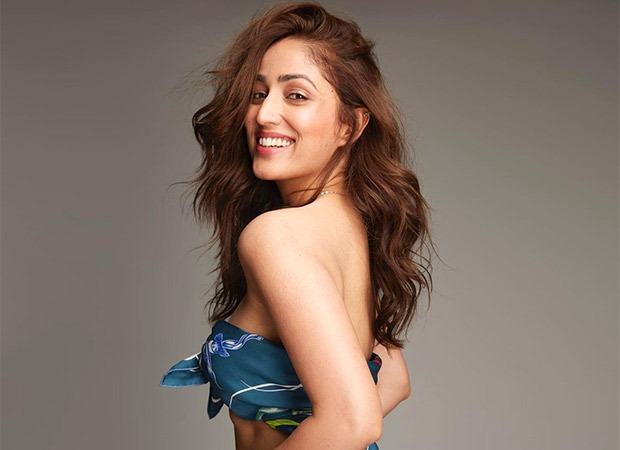 Yami posted a series of her untouched and unedited pictures on her Instagram. While expressing herself, the actress said, “Hello my Insta family, I recently shot for some images and just when they were about to go in for post-production (a common procedure) to conceal my skin condition called Keratosis- Pilaris, I thought, ‘Hey Yami, why don’t you embrace this fact and accept it enough to be OKAY with it. Just let it be… (Yes, I do talk out loud to myself????????

). For those who haven’t heard about this, it’s a skin condition wherein you get tiny bumps on the skin. I promise they aren’t as bad as your mind and your neighbour aunty makes it out to be) I developed this skin condition during my teenage years, and there is still no cure for it.”

“I’ve dealt with it for many years now and today finally, I decided to let go of all my fears and insecurities and found the courage to love and accept my ‘flaws’ wholeheartedly. I also found the courage to share my truth with you. Phew! I didn’t feel like airbrushing my folliculitis or smoothing that ‘under-eye or ‘shaping up’ that waist a tiny bit more! And yet, I feel beautiful :),” she further added.

Meanwhile, on the work front, Yami has a packed calendar. Her films Dasvi, A Thursday, and Lost are in the pipeline for release, while OMG 2, Dhoom Dhaam, and Chor Nikal Ke Bhaaga are all in the makings