Having already invested Rs. 1200 crore in its spectacular theatrical slate of 2021-2022, India’s biggest production house, Yash Raj Films, has decided to start a new business venture that will mark its foray into the booming Indian OTT market. The industry is abuzz with the news that Aditya Chopra has grand plans to reshape the digital content market as it stands today and is earmarking Rs. 500 crore for YRF’s OTT arm that will be called YRF Entertainment! 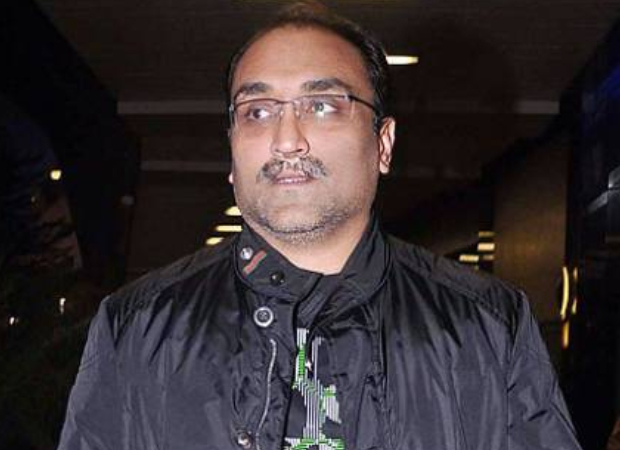 A trade source informs, “Aditya Chopra wants to contribute towards raising the bar of digital content production in India. He wants to match global standards of vision and storytelling with stories that are rooted in India. These scripts are being homegrown in YRF as we speak. This could be the moment that reshapes the OTT space forever. YRF has huge plans and they will roll out their strategy soon. Wait for some of the biggest announcements ever seen in the digital content space.”

The informer adds, “Aditya Chopra is of the opinion that OTT has the power to showcase truly Indian stories to the world. Being the first and only true blue Indian studio, YRF wants to tell the best stories to global audiences in the most visually grand way possible. Platforms like this are now bridging the language barrier and exposing cultures and talents to the world. Aditya Chopra wants to shift a gear and really scale up the OTT space in India to match international standards.”

We hear several projects have been lined up already and YRF in its inimitable style of letting their work do the talking has been working on this plan for over 2 years!

“When YRF decides to start something new, it does so at a scale that is unmatched. He has earmarked Rs. 500 crore to start his new venture. Aditya Chopra’s plans are in fruition now and this is probably the most exciting thing that has happened in the Indian OTT space. YRF has always backed raw, new talent and really original and exciting scripts. Imagine what this move does to the talent and content that exists in India today! A massive studio like this looking to nurture the OTT landscape in India is a true milestone moment. YRF will definitely roll out the most innovative content and we can’t wait to see what those are in due course of time,” the source adds.

ALSO READ: Aditya Chopra to make his Broadway debut as director with the musical adaptation of Dilwale Dulhania Le Jayenge