Adivi Sesh starrer Major to release in cinemas on February 11, 2022

Team Major announced the wrap of the film with a grand video depicting the massive scale of the shoot over varied locations, sets, and days. After pouring their heart and soul into finishing this inspiring story, the film is now set for a worldwide release in cinemas on February 11, 2022. 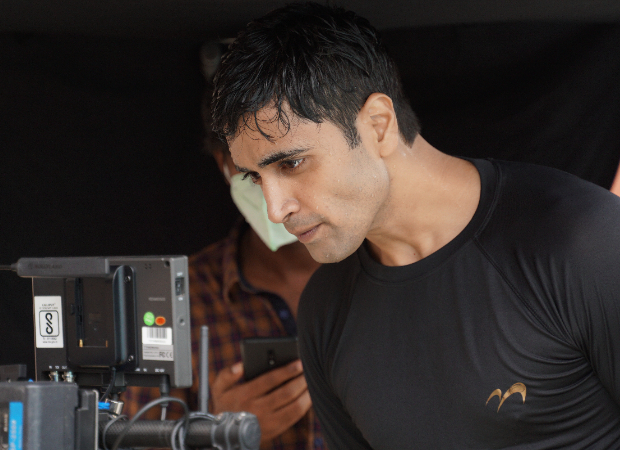 Bringing to screen the story of valour, sacrifice and patriotism, team Major traced the journey of Major Sandeep Unnikrishnan, played by Adivi Sesh, who selflessly fought for the citizens of India through the span of his life and martyred at the tragic 26/11 Mumbai attacks.

In the video presented by the makers, team Major sheds light on the long and strenuous process of shooting across 120 shoot days and 75 locations shot simultaneously in Hindi and Telugu. 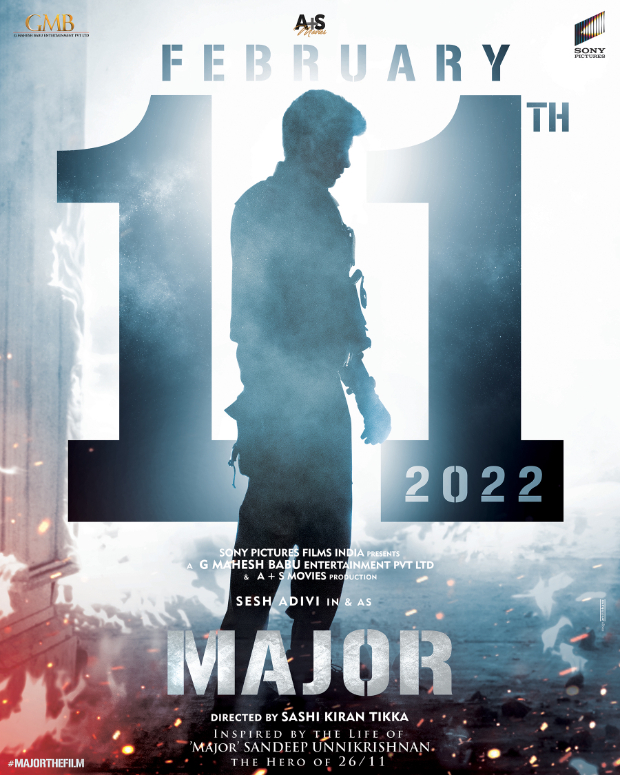 Earlier, the makers unveiled the teaser of the film, scaling the varied phases of Sandeep Unnikrishnan’s life from his childhood, teenage, to the glorious years in the army, touching upon the different aspects of his being. Mounted on a large scale, with a surge of emotions, the visually stunning teaser struck a chord with the audience generating anticipation for the film.

Produced by Sony Pictures Films India in association with Mahesh Babu’s GMB Entertainment and A+S Movies, Major is slated to have a worldwide theatrical release on February 11, 2022.

ALSO READ: “I am back home,” Adivi Sesh is no longer in hospital