South Korean pop-group aespa has been announced as a part of the lineup for the 95th annual Macy’s Thanksgiving Day Parade. 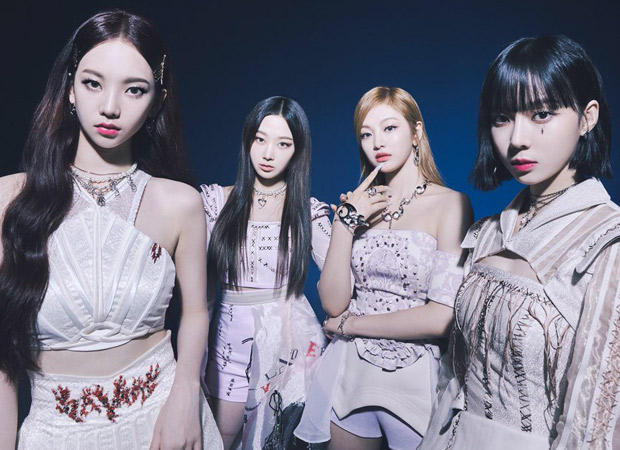 On November 1, Macy’s announced with a Twitter post that aespa would be joining a lineup that includes Carrie Underwood, Andy Grammer, Darren Criss, Kim Petras, Nelly, Tai Verdes, and more. aespa will be on the float Her Future is STEM-sational by Olay.

THIS JUST IN! Here’s the star-studded lineup for this year’s 95th #MacysParade!

aespa released their first extended play, Savage on October 5 which recently hit the top 20 of the Billboard 200. The album contains six tracks, including the lead single of the same name.

Also Read: South Korean actor Ji Chang Wook tests positive for COVID-19 amid the filming of The Sound Of Magic