The much-anticipated film Thank God starring Ajay Devgn, Sidharth Malhotra, and Rakul Preet Singh is all set to bring you joy next year. This hilarious slice of life film with a message will release on 29th July 2022. 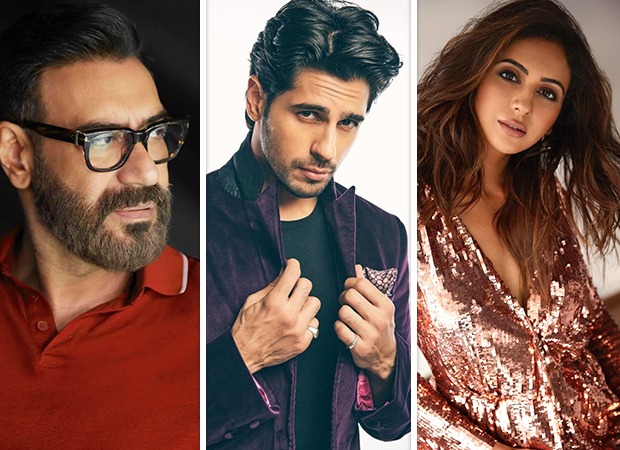 Director Indra Kumar’s refreshing and relatable story in Thank God will not only tickle your funny bones but also convey a beautiful message at the end.