Now that Rohit Shetty’s cops universe has gotten itself a huge hands-up with Sooryavanshi, with collections defying all pandemic pessimism, Shetty is ready to move ahead with his next purported blockbuster in the khaki franchise. 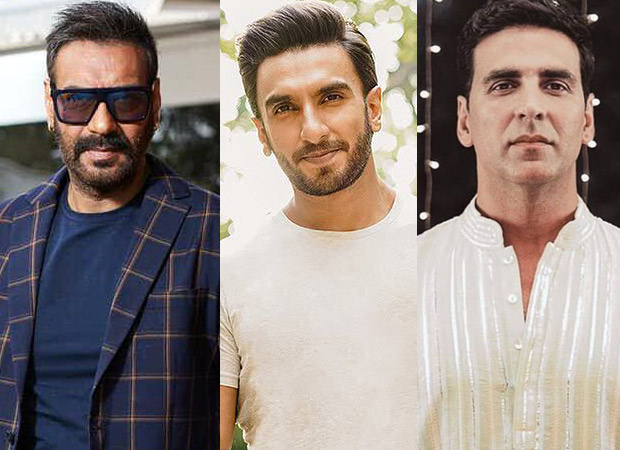 And it’s going to be the third film in the Singham series with Ajay Devgn playing the title role. Sources say Singham 3 will be taking on the Indo-Pak cross-border terrorism issue headlong.

Research is already on full-throttle.

Sources say the Pakistan portions of the plot will be shot in India. And yes… Akshay Kumar and Ranveer Singh, the two other heroes of Rohit Shetty’s cop universe will be making a climactic appearance in Singham 3 just as Ranveer and Devgn have done in Sooryavanshi.