Alec Baldwin speaks on camera for first time after the Rust shooting tragedy, says ‘Halyna Hutchins was my friend’

American actor Alec Baldwin has spoken up about the Rust shooting tragedy. It marked the first time he’s commented on camera about the incident. 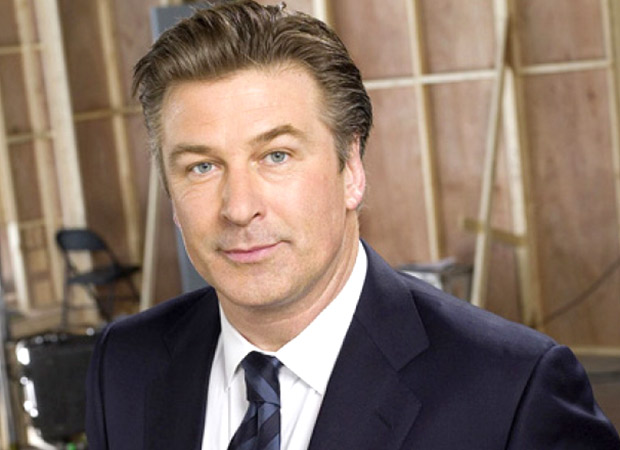 According to the Deadline, while driving past some photographers in Vermont, Baldwin and wife Hilaria interacted with them. In the course of the four-minute conversation with the group, Baldwin claimed Hutchins “was my friend” and said he had dinner with her and the director on the first day of filming.

He said, “A woman died. She was my friend. The day I arrived in Santa Fe to start shooting, I took her to dinner with Joel, the director. We were a very, very well-oiled crew shooting a film together and then this horrible event happened.” Baldwin told photographers he had been told by the Santa Fe Sheriff’s Office “not to talk about the investigation.”

He said he was “eagerly awaiting for the sheriff’s department’ to release their findings,” and said he “talks to the cops every day.”

Hilaria Baldwin interjected when a photographer stuttered Hutchins’ name, rebuking them that “You should know her name. Halyna, her name is Halyna. If you’re spending this much time waiting for us…”

Both of them then said, “You should know her name.” Baldwin said he “wouldn’t know how to characterize” his meeting with Matthew Hutchins, Halyna’s husband, and her eight-year-old son, Andros.

Several times, Alec Baldwin was interrupted by Hilaria, who reminded him, “You know what, no details.” But at one point, Alec Baldwin took control, telling her, “Do me a favor. I’m going to answer the questions.” He then said that Matthew Hutchins was “overwhelmed with grief.”

Baldwin also called the on-set shooting “one in a trillion,” and called for “new measures” to enforce set safety. “How many bullets have been fired in films and TV shows in the last 75 years?” he said. “This is America. Probably billions. And nearly all of them without incident. It’s urgent for you to understand that I am not an expert in this field,” he said. It’s “whatever other people” decide.

The couple then asked photographers to stop following them after they talked “out of courtesy,” and asked for cameras to be turned off.

On October 21, 2021, at the Bonanza Creek Ranch in Bonanza City, New Mexico, U.S., cinematographer Halyna Hutchins was fatally shot and director Joel Souza was wounded on the set of the film Rust after actor Alec Baldwin discharged a gun used as a prop, which had been handed to him by assistant director Dave Halls.

The post Alec Baldwin speaks on camera for first time after the Rust shooting tragedy, says ‘Halyna Hutchins was my friend’ appeared first on Bollywood Hungama.