The shooting of the Anthony Mackie starrer Desert Warrior, an action packed epic feature set in 7th Century Arabia, is currently underway in Neom and Tabuk in the Kingdom of Saudi Arabia. 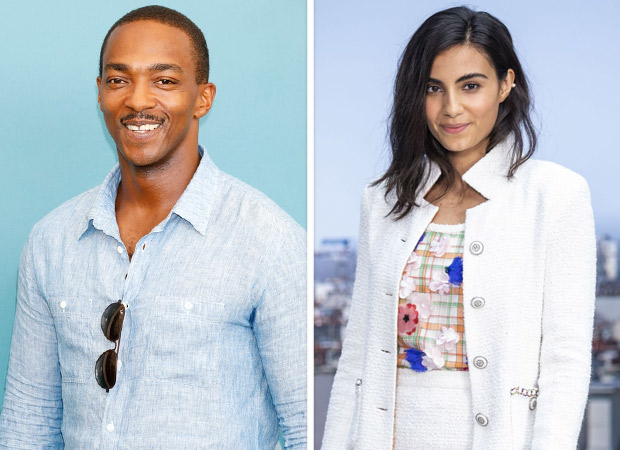 As reported by Deadline, the film is set in 7th century, when Arabia is made up of rival, feuding tribes, disunited and forever at each other’s throats. Emperor Kisra (Kingsley) has a fearsome reputation for being utterly ruthless. But when the Arabian Princess Hind (Hart) refuses to become the emperor’s concubine, the stage is set for an epic confrontation. It is a battle that, by its conclusion, will have changed the region forever and echo throughout history. Escaping with her father, King Numan (Massoud) into the vast and unforgiving desert, Hind is pursued by Kisra’s seasoned mercenary Jalabzeen and his bloodthirsty troops. Hind and her father are forced to entrust their safety to a mysterious bandit (Mackie), whose fighting prowess is second to none. The bandit harbors his own secrets, which will play a large part in deciding the fate of the battle. Hind inspires the fractious tribes to come together for one last stand and unite against an army that outnumbers them and is far better equipped.

MBC Studios is the production arm of MBC Group, the largest and leading media company in the Middle East and North Africa, and Desert Warrior is its biggest ever film production to date. The picture is supported by the Neom Media Industries Sector, with major productions being a catalyst for the development of the regional media industries epicenter at Neom. Along with AGC Studios, Jeremy Bolt is also producing through his JB Pictures.

On the work front, Mackie will also be the star of the next Captain America film for Marvel Studios, after co-starring in the Disney+ series Falcon and the Winter Soldier. Wyatt directed Rise of the Planet of the Apes, and episodes of the Apple TV+ series Mosquito Coast, on which he is an executive producer.

The Production for Desert Warrior is expected to continue for several months.