Edgar Wright’s much-awaited psychological thriller, Last Night in Soho, is all set to release in the Indian theatres on 12th November 2021. With the trailer of the movie has released in May, Indian audiences have already predicted the movie to be a smashing hit and one of the best movies of the year in the psycho-thriller genre. 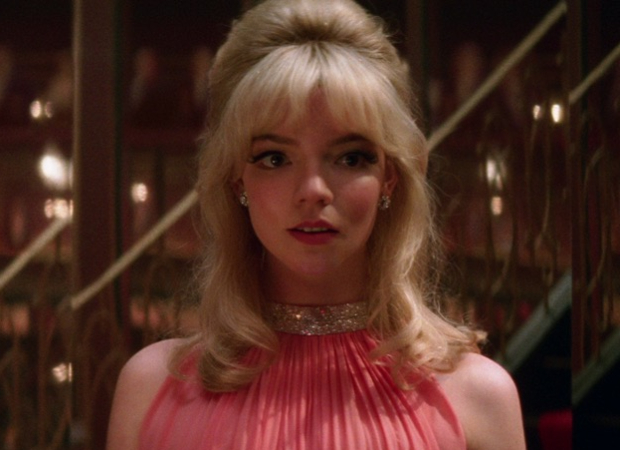 Set in London over two timelines of 1966 and present-day, Last Night in Soho focuses on Eloise, a young woman with a passion for fashion design and a strange sixth sense. She finds herself transported back in time to 1966 in the city of London where she inhabits the body of an iconic nightclub singer named Sandie.

In the May trailer dropped by Universal Pictures India, we see Sandie and Eloise’s life intertwined and reflective. There is a cryptic subtext as well which reads: “This 12th November watch Eloise’s London fantasy turn into a sinister nightmare. The truth will come out in #LastNightInSoho in theatres near you.” and that’s proof enough that we are in for a thrilling ride.

The previous trailer shows Anya Taylor-Joy’s ominous cover of ‘Downtown’ by Petula Clark. As the trailer moves forward, we are transported to the 60s with McKenzie’s character. The subtext reads, “When the past lets you in, the truth will come out,”

Last Night in Soho features the talents of many successful actors. Its leading ladies are Thomasin McKenzie – who plays Eloise, and Anya Taylor-Joy – who plays Sandie. Matt Smith joins the cast as a supporting character, Jack.

The post Anya Taylor-Joy’s Last Night In Soho to release on November 12 in India appeared first on Bollywood Hungama.