Bhushan Kumar and Dil Raju’s HIT – The First Case starring Rajkummar Rao and Sanya Malhotra to release on May 20, 2022

Bhushan Kumar, Dil Raju, Krishan Kumar and Kuldeep Rathore’s suspense thriller, HIT – The First Case has a release date. This Rajkummar Rao and Sanya Malhotra starrer will arrive in theatres on 20th May 2022. 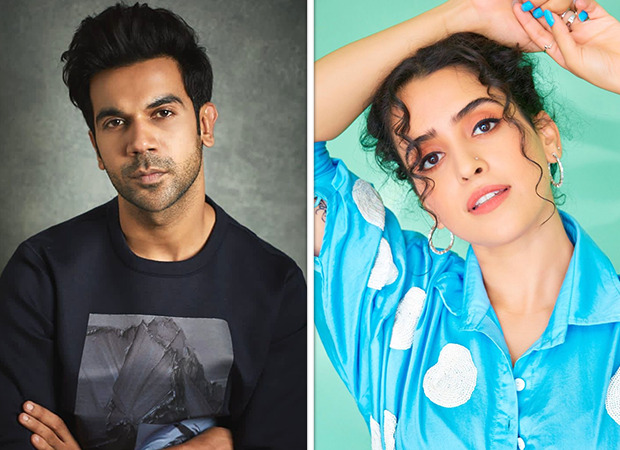 The Hindi remake of HIT is directed by Dr. Sailesh Kolanu. According to the makers, the Telugu film that was well received by the audience will now transcend boundaries with its remake. ‘HIT – The First Case’ is a gripping tale of a cop who is on the trail of a missing girl.

The film’s plot focuses on a cop who is tracing a missing woman. Rajkummar Rao will be playing the role of a police officer in the film. In a statement, Rao had said, “It’s an engaging story, relevant in today’s environment. As an actor, I am always on the lookout to play characters I haven’t explored, and HIT gives me a chance to do that. I am looking forward to take this journey with Sailesh and Dil Raju.”

The post Bhushan Kumar and Dil Raju’s HIT – The First Case starring Rajkummar Rao and Sanya Malhotra to release on May 20, 2022 appeared first on Bollywood Hungama.