Bigg Boss 15: Akasa Singh gets evicted from the house

Host Salman Khan on Sunday announced the eviction of Akasa Singh from Bigg Boss 15 house. The singer was nominated along with Simba Nagpal and Vishal Kotian. Due to her selective participation in the game, it was quite expected that she would get evicted this week. 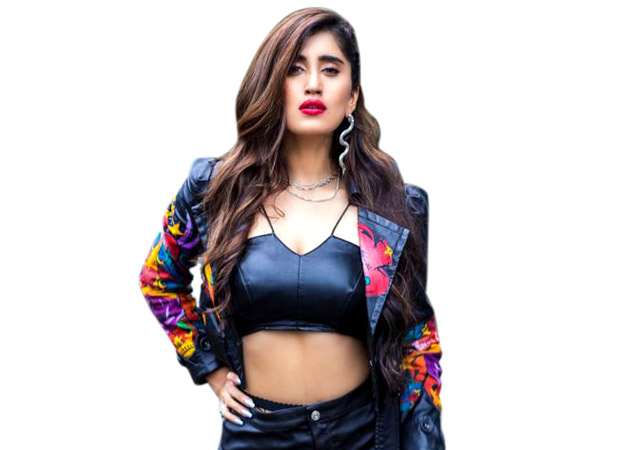 While Akasa promised to add entertainment to the season, she was hardly visible in the game and it was only her closeness with Pratik Sehajpal that got her some limelight. However, fans were quick to claim that Akasa tried to replicate Neha Bhasin’s game from Bigg Boss OTT by bonding with Pratik.

The ‘Naagin’ singer also gained some footage in the house when she tried to hook up Donal Bisht and Vidhi Pandya in the initial days. Akasa was recently also seen trying to get Karan Kundrra and Tejasswi Prakash together.

The post Bigg Boss 15: Akasa Singh gets evicted from the house appeared first on Bollywood Hungama.