Bigg Boss 15: Do you want to see Rakhi Sawant's husband Ritesh as the 4th VIP member of the house? Vote now

Bigg Boss 15: Do you want to see Rakhi Sawant's husband Ritesh as the 4th VIP member of the house? Vote now 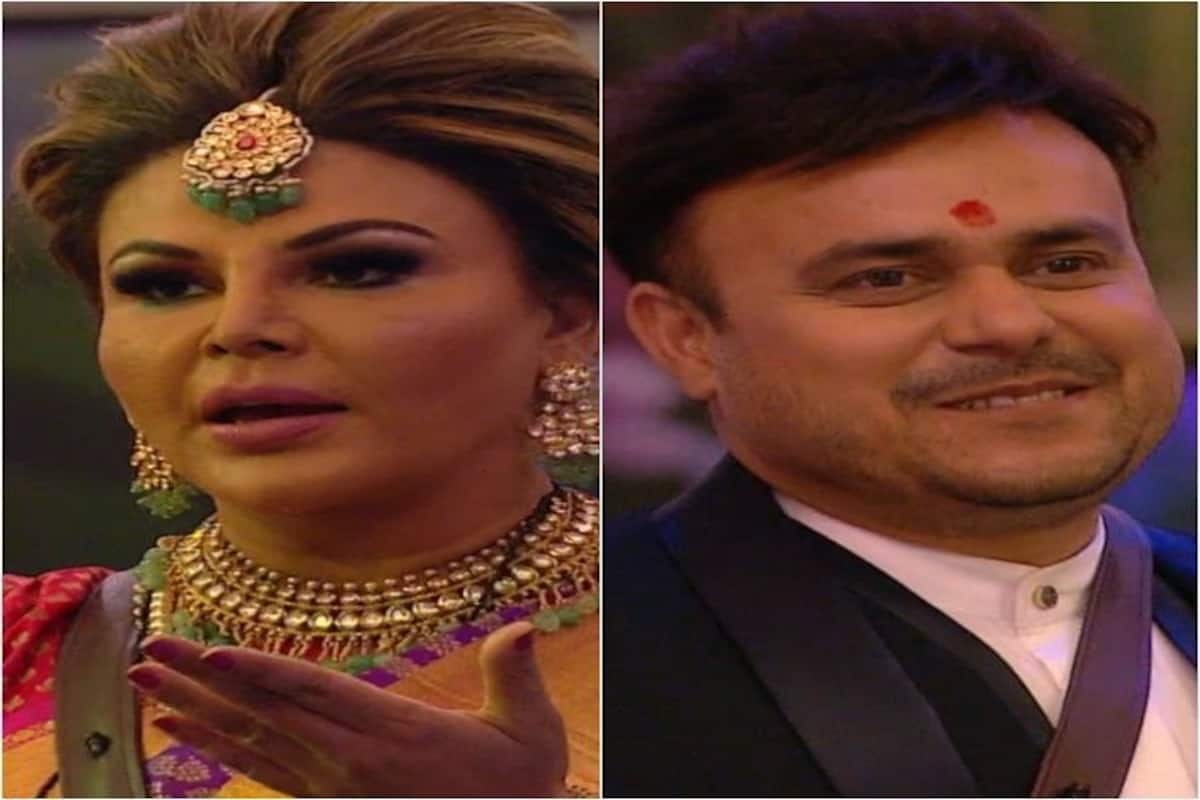 Bigg Boss 15 is moving ahead with twists and turns to hold on to viewer attention. After the eviction of Simba Nagpal from the bottom 6, Jay Bhanushali along with Neha Bhasin and Vishal Kotian were shown the exit door in the sudden mid-week elimination. The VIP section was also dissolved after the VIP members failed to reap the benefits that came with it.

As we know that the VIP members will be responsible for running the house at their own will without doing any of the household chores, they are also immune from elimination. While there is a certain kind of excitement among the viewers after the new wildcard entries, people have been divided over the fact that Rakhi's husband Ritesh was made one of the VIP members.

So we decided to conduct a poll to ask the audience if they want to see Ritesh as the 4th VIP member inside the house and continue with the game hereafter.

Cast your vote below:

Keep watching this space for the latest updates on Bigg Boss 15.