Bigg Boss 15: Vidhi Pandya to make a wild card entry in the show?

Vidhi Pandya who is popular for her stint in the show Udann entered the Bigg Boss 15 house this year. However, the actress was evicted in the 3rd week following a vote count by the housemates. In the voting, Vidhi Pandya and Donal Bisht received the maximum number of vote counts to get evicted from the show. 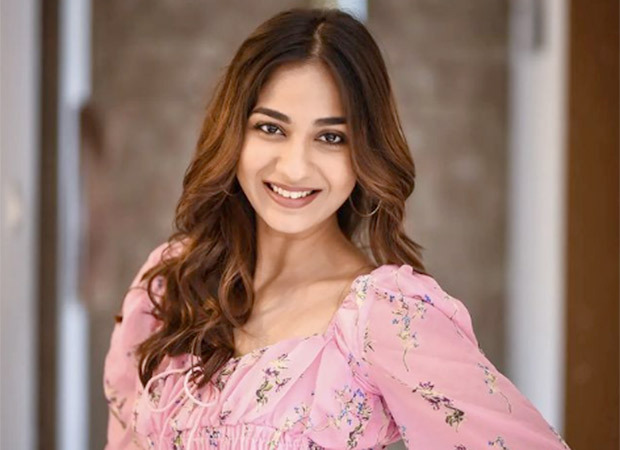 Now, according to a report by a tabloid the actress is all set to enter the show as a wild card entry. The source close to the actress have revealed that she has already undergone in the quarantine period and can enter the show anytime soon. If sources are to be believed then it is surely going to be very exciting to see the actress back on the game again.

Post her eviction, Vidhi has been keeping a keen eye on the show and has been regularly tweeting about her opinions. Many times, she has extended her hand of support to Umar Riaz and is also rooting for being close friends with him.

The post Bigg Boss 15: Vidhi Pandya to make a wild card entry in the show? appeared first on Bollywood Hungama.