Pop-star Britney Spears’ conservatorship has finally been terminated after 13 years, a California court has determined on November 12 hearing. Judge Brenda Penny ruled on Friday afternoon that the court finds and determines that the conservatorship of the person and the Estate of Britney Jean Spears is no longer required. 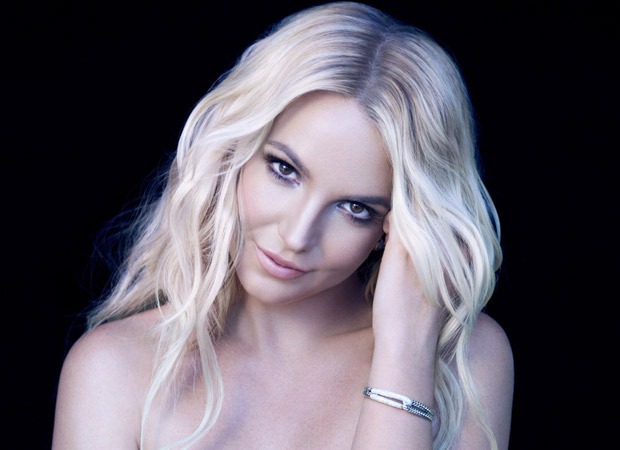 According to Variety, in the brief and smoothly ran hearing, all parties consented to termination, though Britney was not present for the hearing. The singer’s attorney, Mathew Rosengart, began speaking to the judge by reading from his client’s testimony that she delivered back in June, stating that her wish is for the conservatorship to end without evaluation. “The record is clear,” said Rosengart. “The time has come today.”

Rosengart and an attorney for temporary conservator Jody Montgomery, Laurie Ann Wright, said that they had filed a termination plan under seal this past Monday. While details were not disclosed in the court room, Rosengart told the judge that he has put in place a “safety net” on both the personal and financial side of Spears’ affairs. “We have engaged in an orderly transition of power,” Rosengart explained. The conservatorship is fully terminated, but accountant John Zabel, who replaced Spears’ father Jamie following his suspension, will have “limited and administrative power” as part of the termination plan.

Britney has been living under a court-ordered conservatorship that her father Jamie Spears placed her under in 2008. Around that time, the singer had endured a series of public pitfalls that were heavily covered by the tabloids. But, over the years, circumstances changed. The singer continued to work, touring and holding a Las Vegas residency, bringing in hundreds of millions of dollars. And yet, she remained under conservatorship. As her worldwide fans began to wonder of her whereabouts and best interest, rumors spread online that Spears was being held against her will, and the #FreeBritney movement was born. He became sole conservator in 2019 after attorney Andrew Wallet resigned from co-conservatorship.

After overseeing her conservatorship for 13 years, the singer’s father was removed this fall when Judge Penny immediately suspended him on September 29 and appointed John Zabel, an accountant, to assume temporarily control of the estate, and work alongside Spears’ conservator of her person, Jodi Montgomery, who manages the day-to-day wellbeing and medical decisions of the pop star. In June 2021, when the pop star testified publicly for the first time, everything changed. Spears called her conservatorship “abusive” and said she believes her father and other conservators should be in jail. This summer, Spears chose to retain Rosengart, and former federal prosecutor, who made his first court appearance for the singer on July 14.

With Rosengart representing her, the star began to have upward momentum in her long-running, contentious legal battle against her father winning legal victory after legal victory. Spears told a judge earlier this summer that her conservators forced her to work against her own will, even though she pleaded to take a break from touring.

Many moving parts still need to fall in place to end the conservatorship saga. The investigation is actively ongoing. Additional hearings have been set for December 8 and January 19.

Upon seeing the response on social media, Britney tweeted a video and wrote, “Good God I love my fans so much it’s crazy !!! I think I’m gonna cry the rest of the day !!!! Best day ever … praise the Lord … can I get an Amen #FreedBritney.”