American actor Chris Pratt is all set to give his voice to the lasagna-loving, Monday-hating comic strip feline Garfield in a new animated movie.Garfield previously appeared on the big screen in live-action animated hybrid Garfield in 2004 and its sequel, 2006’s Garfield: A Tail of Two Kitties. In these movies, both produced by 20th Century Fox, Bill Murray voiced the titular cat. 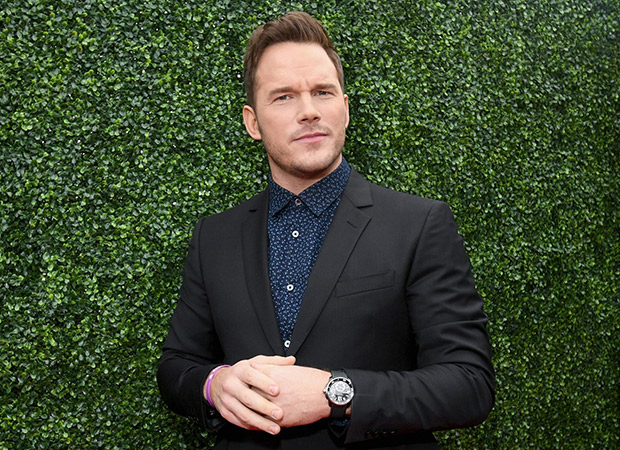 According to the Hollywood Reporter, created by Jim Davis, Garfield first appeared in comics sections in 1978, with the lazy, orange tabby cat often causing problems for Jon Arbuckle, his human owner, and the lovable household dog Odie. Garfield, which debuted in 41 newspapers, currently holds the record as the most widely syndicated comic strip in the world.

The new Garfield has been picked up for worldwide (excluding China) release by Sony Pictures along with Andrew Kosove and Broderick Johnson’s Alcon Entertainment. The script is being written by Oscar nominee David Reynolds of Finding Nemo and will be directed by Mark Dindal of Chicken Little, with the duo having previously worked together on Disney’s The Emperor’s New Groove.

Alcon acquired the rights from Davis, who will serve as an executive producer on the film along with Bridget McMeel from Amuse and Craig Sost. John Cohen and Steven P. Wegner will also serve as producers alongside Kosove, Johnson, DNEG CEO Namit Malhotra and President Tom Jacomb. DNEG Animation, which has recently worked in the animated feature Ron’s Gone Wrong, will animate and produce the film.

Chris Pratt’s voice work includes the Lego Movie films and Pixar’s Onward as well as the upcoming Super Mario Bros. animated feature from Universal and Nintendo, where he will be voicing Mario. The actor, was most recently seen in Amazon’s sci-fi feature The Tomorrow War and is due back in theaters in June with Jurassic World: Dominion.