Kangana Ranaut seems to have landed in controversy for her recent political comments. Speaking at a summit, the actress stated that India got ‘real freedom’ in 2014, while referring to the BJP led government, and said that the country’s Independence in 1947 was ‘bheek’ (alms). 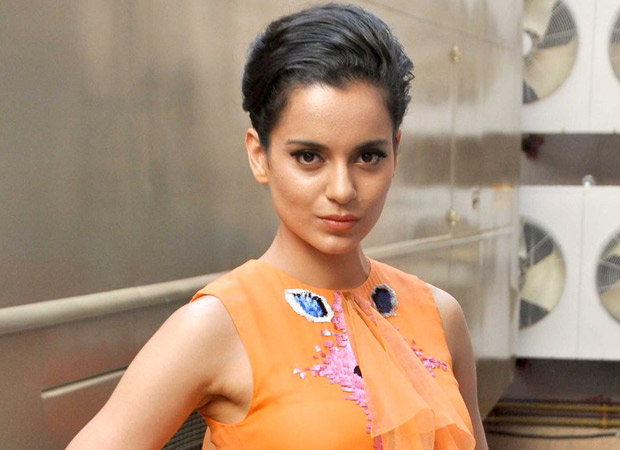 Now a complaint has been filed against the actress by Preethi Menon, the national executive chairman of the Aam Aadmi Party. The political party condemned the derogatory statements made by Kangana and urged that a case be registered against her for sedition. Preethi tweeted that they have submitted an application to the Mumbai Police, requesting action on Kangana for her seditious and defamatory statements, under sections 504, 505 and 124A.

Previously, politician Varun Gandhi had condemned Kangana’s comments and tweeted in Hindi, “It is an anti-national act and must be called out as such. To not do so would be a betrayal of all those who shed blood so that today we may stand tall and free as a nation. People can never forget the infinite sacrifices of our freedom movement and the millions of lives lost and families destroyed. Belittling it all in this “shameless manner” cannot be condoned simply as a careless or callous statement.”

Kangana’s Twitter account has been permanently suspended but she took to Instagram to reply to Varun Gandhi’s comments. She wrote in her Instagram story, “Even though I clearly mentioned 1857 revolution first freedom fight which was curbed… which lead to more atrocities and cruelties from the British and almost a century later freedom was given to us in (Mr.) Gandhi’s begging bowl… Ja aur roo ab (go cry more).”

The post Complaint filed against Kangana Ranaut for ‘Freedom in 1947 was bheek’ comment appeared first on Bollywood Hungama.