Deepika Padukone has set her heart on doing a fourth film with her husband Ranveer Singh for epic filmmaker Sanjay Leela Bhansali. She has already worked in three film with Bhansali (Ram Leela, Bajirao Mastani and Padmaavat) and Bhansali wants a change (we don’t know about Ranveer). 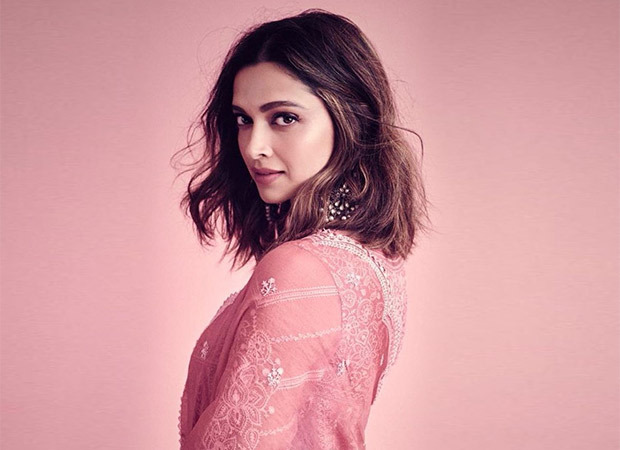 The epic filmmaker has therefore zeroed in on his Gangubai Kathiawadi heroine Alia Bhatt opposite Ranveer in his next director Baiju Bawra. “The heroine for Baiju Bawra is not final. It’s likely to be Alia Bhatt. She read the script and offered to do the film for free .Deepika was also keen to do Gangubai Kathiawadi. But at that point of time, Bhansali wanted Alia only. Now Deepika has her heart set on Baiju Bawra. She insists only she can play the role Meena Kumari played in the original,” a source very close to the projects informs us.

Bhansali, though impressed by Deepika’s determination, is still in favour of casting Alia, But what if Deepika gives her husband an ultimatum: it’s either she and Ranveer in Baiju Bawra or neither of them at all?

Also Read: Ranveer Singh and Deepika Padukone are so in love in new getaway pictures as they celebrate 3rd wedding anniversary