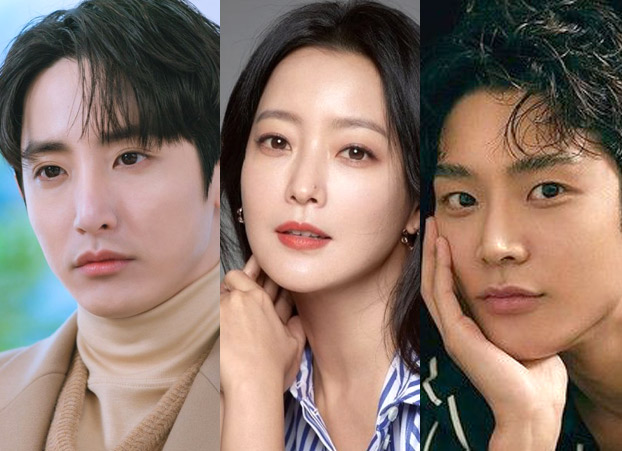 According to Korean tabloid Soompi, Tomorrow will tell the story of Choi Joon Woong, who gets into an unfortunate accident while struggling to find a job. As a result, he crosses paths with grim reapers Goo Ryun and Lim Ryoong Goo, who work together to save the lives of those who are contemplating suicide, and he winds up joining their team in the underworld as their youngest member.

Park Joong Gil, who is the team leader of the Guiding Management Team from the afterlife monopoly called Joomadeung (phantasmagoria) that guides the deceased. He’s a thorough and principled man who exudes charisma as he constantly clashes with Goo Ryun, the head of the Danger Management Team who saves the lives of people who want to die. With a handsome and cold face that perfectly suits that of a grim reaper, Lee Soo Hyuk will captivate viewers with his powerful and deep acting.

On the work front, Lee Soo Hyuk last appeared in 2021 fantasy rom-com Doom at Your Service where he played the role of Cha Joo Ik which was quite appreciated.

Tomorrow is scheduled to premiere in the first half of 2022 via MBC.

Also Read: NCT’s Jaehyun confirmed to star in drama remake of 2001 film Bungee Jumping of Their Own