South Korean actors Seo In Guk and Oh Yeon Seo have been confirmed to star in the upcoming drama Minamdang: Case Note. 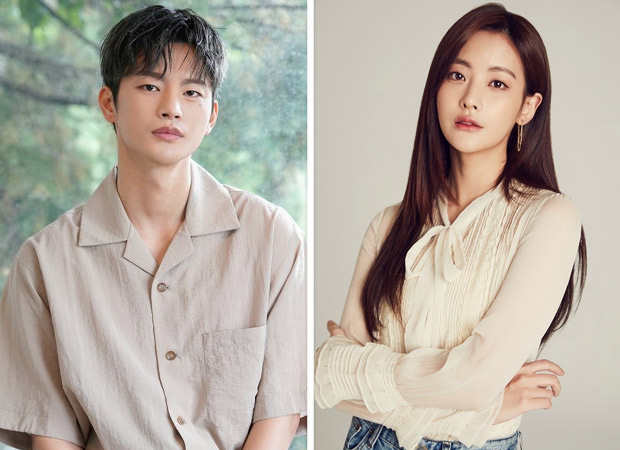 The story of the drama is said to be based on a popular web novel of the same name, Minamdang: Case Note, is a mystery comedy about the events that unfold as former profiler Nam Han Joon becomes a baksumudang (male shaman) and meets violent crimes division’s team leader Han Jae Hee.

In the upcoming drama, Seo In Guk will be transforming into the fraudulent baksumudang Nam Han Joon, who is also a former profiler. Born with great fortune, a handsome face, and extravagant talking skills, he’s a maverick of the shaman world. Nam Han Joon uses his profiling skills to accurately perceive what the customers want and even solves their problems perfectly.

However, Oh Yeon Seo will be playing the violent crimes division’s team leader Han Jae Hee. She’s righteous, lighthearted, quirky, sincere, and doesn’t hold grudges. However, when something isn’t right, she often insults people regardless of status and even uses her firsts.

The drama will be helmed by director Go Jae Hyun of Dinner Mate and Player and written by screenwriter Park Hye Jin of the drama Ruler: Master of the Mask and the films The Yellow Sea and Kundo: Age of the Rampant.

On the work front, Seo In Guk was last seen in fantasy rom-com Doom at Your Service earlier this year, whereas, Oh Yeon Seo was last featured in drama Mad For Each Other which premiered in May this year.

Minamdang: Case Note will begin filming soon and is slated to premiere in the first half of next year.