Rapper, singer and songwriter Drake has finally issued a statement over the tragic events that occurred at the Astroworld Festival in Houston on November 5 when a mass crush led to the death of eight people and injuries to dozens more. 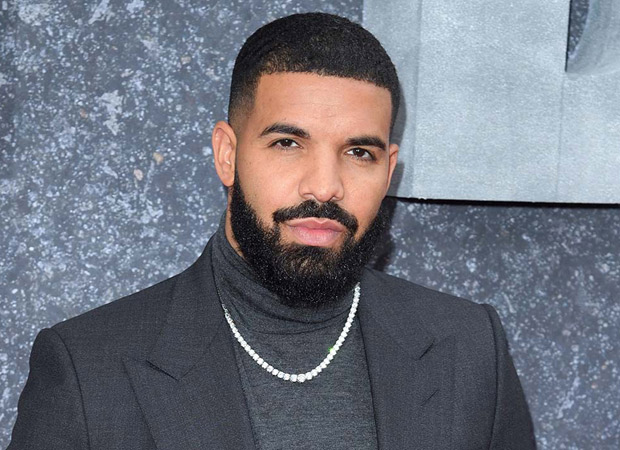 The Canadian rapper, who appeared as a surprise guest during festival founder Travis Scott’s headline set, took to Instagram on Monday night to issue a statement. Drake wrote, “I’ve spent the past few days trying to wrap my mind around this devastating tragedy. I hate resorting to this platform to express an emotion as delicate as grief but this is where I find myself.”

“My heart is broken for the families and friends of those who lost their lives and for anyone who is suffering. I will continue to pray for all of them, and will be of service in any way I can. May God be with you all,” he added.


Scott on Saturday said he was “absolutely devastated,” by the tragedy. “My prayers go out to the families and all those impacted by what happened at Astroworld Festival,” his statement posted to social media continued. “Houston PD has my total support as they continue to look into the tragic loss of life.”

His partner Kylie Jenner said Sunday that both of them were “unaware of any fatalities” until after the event ended. The reality TV star and mogul said the couple was “devastated” that at least eight people were killed in the crowd surge.

Jenner’s half-sister Kim Kardashian West also posted a statement to her Instagram story on Monday night, saying she was “absolutely heartbroken for the lives who were lost and anyone who was hurt at Astroworld.”

An estimated 50,000 people were at the concert Friday night at NRG Park when the trouble started brewing shortly after 9 p.m., according to Houston’s fire department. It wasn’t immediately clear what prompted the crowd to start moving toward the stage while Scott was performing, but authorities said they would review drone and on-the-ground footage. Scott has pledged refunds for all ticketholders to the festival and said he would cover funeral costs for the victims’ families.

On Sunday a lawsuit was filed by Texas attorney Thomas J. Henry against Scott, Drake, Live Nation and NRG Stadium, on behalf of one of the victims. Drake did not comment on the lawsuit.