The cast of the Scott Z. Burns upcoming climate change anthology series Extrapolations has been announced by Apple TV+. Edward Norton, Indira Varma, Keri Russell, Cherry Jones and Michael Gandolfini are all set to star in the series. 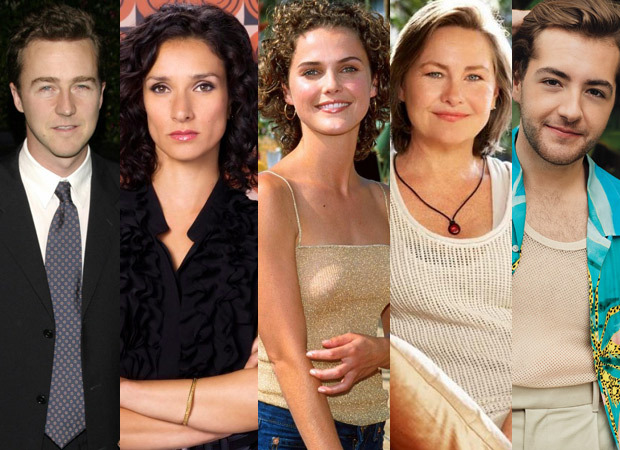 According to Deadline, known for his performances in films such as Motherless Brooklyn and Keeping the Faith, Norton plays a scientist named Jonathan Chopin. Jonathan’s son, computer programmer Rowan Chopin, is played by Gandolfini who most recently appeared in The Many Saints of Newark. Varma plays inventor Gita Mishra. Her prominent credits include playing Ellaria Sand in Game of Thrones and Piety Breakspear in Carnival Row. Russel, who has starred in The Americans and Felicity, plays Olivia Drew, a gun for hire. Jones, who has appeared in The Village and The Eyes of Tammy Faye, plays Elizabeth Burdick, president of the United States.

Extrapolations is now in production and being produced for Apple TV Plus by Michael Ellenberg’s Media Res. Writer and director Burns, Ellenberg, Greg Jacobs, Dorothy Fortenberry and Media Res’ Lindsey Springer will be the executive producers for the series.