South Korean group EXO member Chen is ready to become a father of two. On November 16, as reported by Korean tabloid Newsen, Chen’s wife is currently expecting their second child. 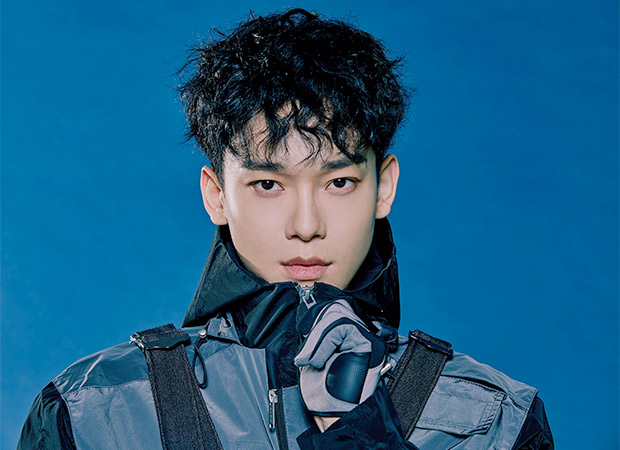 Responding to the reports, Chen’s agency SM Entertainment confirmed, “It is true that Chen’s wife is pregnant with their second child.”

On January 13, 2020, Chen announced his marriage with his girlfriend, a non-celebrity, with a private ceremony attended by both of their families and the couple welcomed their first child, a daughteron April 29, same year.

On the work front, Chen released a digital single titled ‘Hello’ on October 16, 2020 before announcing that he was set to enlist for his mandatory military service. He enlisted as an active duty soldier on October 26 and is currently serving in the military.