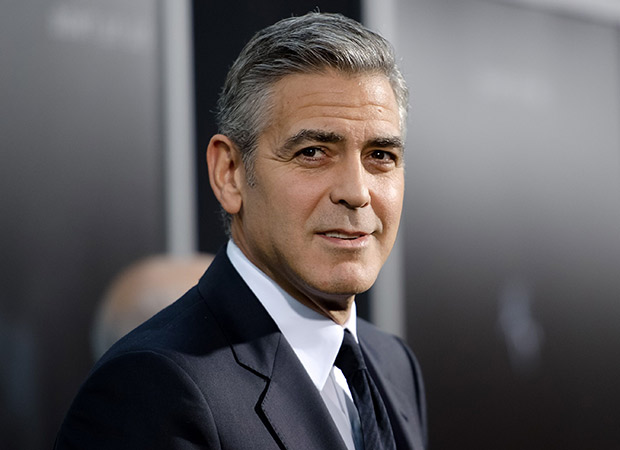 As reported by Deadline, Clooney doesn’t think Baldwin had any intent to harm, but stresses that following the deaths of Bruce Lee’s son Brandon Lee and Jon-Erik Hexum, who died due to prop guns that were used during shooting that had live rounds/fragments in the chamber, gun safety should be of the highest priority on set.

Clooney said, “Every single time I’m handed a gun on the set — every time — they hand me a gun, I look at it, I open it, I show it to the person I’m pointing it too, I show it to the crew. Every single take. Then, You hand it back to the armor when you’re done. Part of it is because of what happened to Brandon. Everyone does it. Everyone knows” that is the protocol to follow. “Maybe Alec did that, hopefully he did do that. But the problem is dummies are tricky because they look like real rounds. They got a little tiny hole in the back [from which] somebody’s [removed] the gunpowder.”

On-set prop guns have such a realistic look and because of this, Clooney double and triple checks to make sure the prop isn’t dangerous. “I mean every time I get handed a six-gun,” or a gun that holds six cartridges, “you point it at the ground and you squeeze it six times,” Clooney said, noting “It’s just insane” not to.

On the work front, Clooney has reunited with Julia Roberts for a romantic comedy film Ticket to Paradise directed by Ol Parker which is set to release in theatres 21 October 2022. In September 2021, Clooney has also reportedly reteamed with Brad Pitt for an untitled thriller film written and directed by Jon Watts.