Harry Potter stars Daniel Radcliffe, Rupert Grint, and Emma Watson will be reuniting for the HBO Max’s Harry Potter 20th Anniversary: Return to Hogwarts to celebrate the milestone anniversary of the release of the franchise’s first film, Harry Potter and the Sorcerer’s Stone. 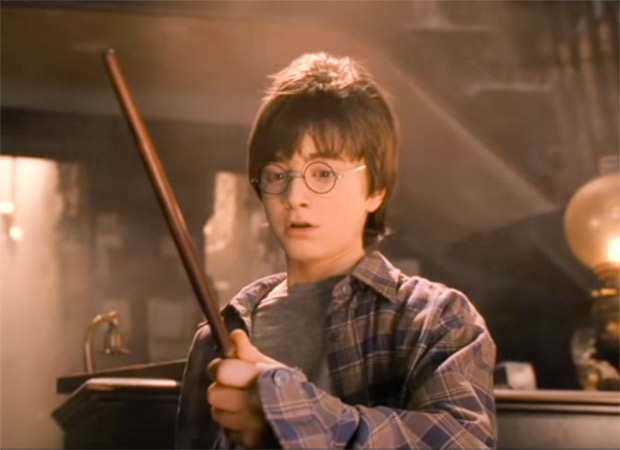 According to Entertainment Weekly, Hogwarts executive producer Casey Patterson says,”There’s magic in the air here with this incredible cast, as they all return home to the original sets of Hogwarts, where they began 20 years ago. The excitement is palpable as they prepare to take their fans on a very special and personal journey, through the making of these incredible films.”

Return to Hogwarts is premiering January 1 on HBO Max and later airing on TBS and Cartoon Network in the spring, the retrospective special will share new details on the production through in-depth interviews and cast conversations.