Here’s why Alia Bhatt is not in Heera Mandi

Alia Bhatt would have loved to be a part of Heera Mandi. After completing one film Gangubai Kathiawadi with Sanjay Leela Bhansali she now wants to be a part of “all” his films. In fact she was offered a role in Heera Mandi. But Bhansali and Bhatt mutually decided against casting her in that project. 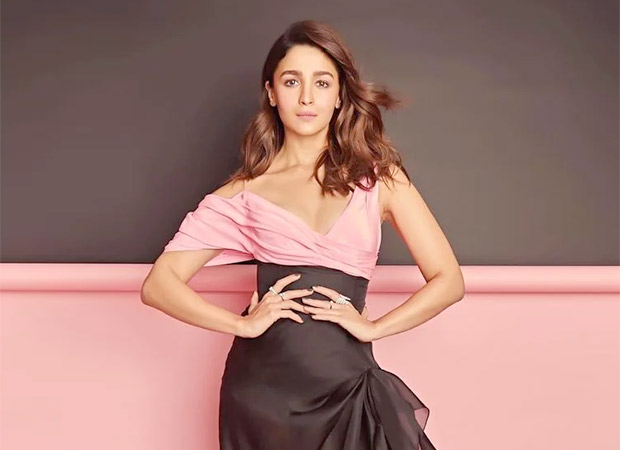 Here’s why. “Bhansali’s series Heera Mandi which is meant for the streaming platform, which will be directed by his former assistant Vibhu Puri while he will supervise the project overall. Bhansali will also be shooting his next big-screen project Baiju Bawra next year. Alia had the option of doing both the projects. Both Bhansali and Alia felt her presence was more important to Baiju Bawra than Heera Mandi,” says a source close to the project.

Sources say Bhansali and Bhatt now share a mutual admiration club and are keen to work together repeatedly. In this case, one project’s loss is the other project’s gain.

The post Here’s why Alia Bhatt is not in Heera Mandi appeared first on Bollywood Hungama.