When S S Rajamouli announced January 6 as his release date for the long-awaited multi-lingual opus RRR, Sanjay Leela Bhansali had already locked in the same date for his Gangubai Kathiawadi. 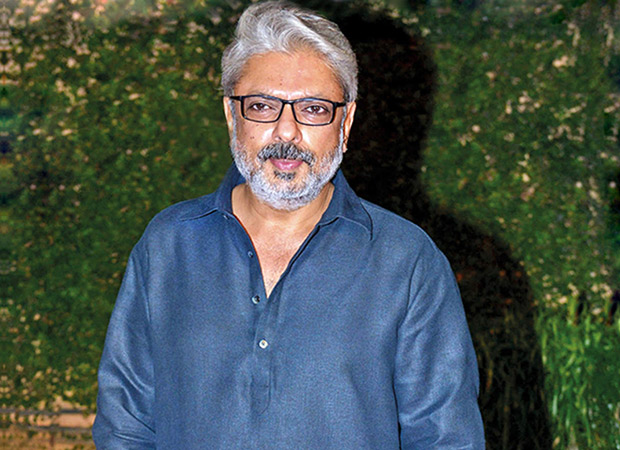 Bhansali was adamant about not changing his release date arguing that his film had locked in January 6 before RRR. But then his co-producer Jayantilal Gada began to put pressure on Bhansali. “Gada felt that two big films on the same Friday would harm both films. Besides RRR had two major actors in common, namely Alia Bhatt and Ajay Devgn,” informs a source. Bhansali would still have not given into his producer’s pressure were it not for Alia Bhatt.

“Alia personally requested Bhansali to avert the clash. She didn’t want both her films to release on the same day. That’s when Bhansali decided to reconsider his earlier decision to not budge from January 6 at any cost,” a source informs

There was another reason why Gangubai Kathiawadi was being released all over the world on January 6. The number 6 is considered very lucky by filmmaker Sanjay Leela Bhansali and his leading lady Alia Bhatt. Bhansali’s birth date is 24 February, which is number 4 and 2 adding up to 6. Alia’s birth date 15 March also adds up to number 6.