Pop-star Justin Bieber has announced that he is partnering with virtual entertainment company Wave for Justin Bieber – An Interactive Virtual Experience. 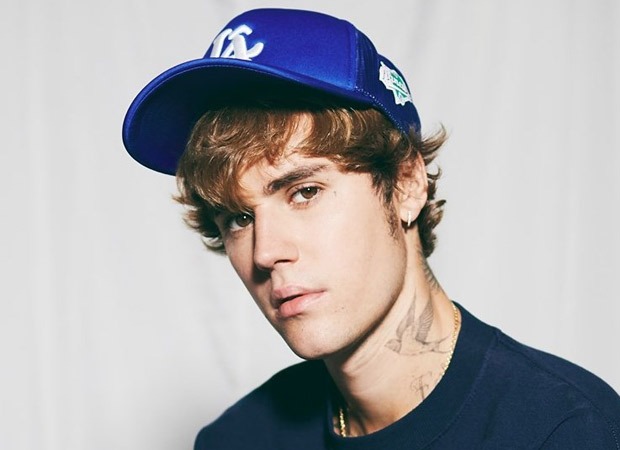 According to the announcement, the collaboration will give fans a “futuristic look into the metaverse, merging gaming, real time motion-capture, and live musical performance into an immersive interactive experience. Audiences will go on an epic and intimate musical journey with Bieber and see him perform songs from his #1 album Justice before kicking off his 2022 Justice World Tour.” Wave’s technology will allow Bieber to transform into a digital avatar and perform a full live show.

As reported by Variety, Bieber said, “I am a big believer in Wave and love the platform as a new way for me to engage with my fans. I’m excited to be using this technology to bring people together and connect with fans from all over the world. I can’t wait for them to check out this interactive performance.”

Wave will roll out rebroadcasts of Justin Bieber – An Interactive Virtual Experience for fans worldwide on wave, watch and YouTube on Saturday, November 20, and November 21.