Filmmaker Karan Johar has announced Dharma Productions’ first action franchise Yodha starring Sidharth Malhotra in the lead role. The first look of the project was unveiled on November 18. The film will be helmed by Sagar Ambre and Pushkar Ojha. 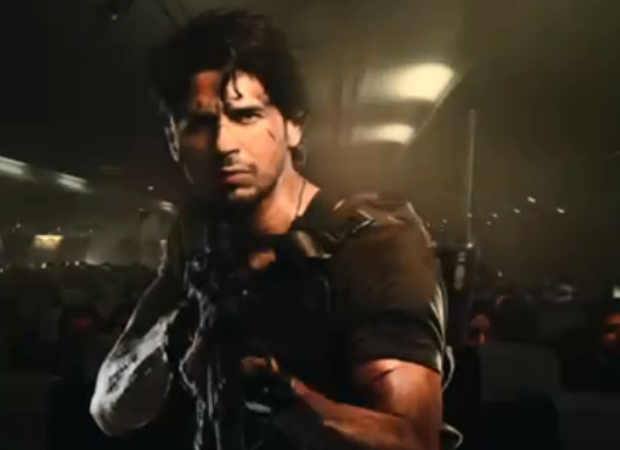 Karan Johar wrote, “After conquering the peaks, I am proud to present Sidharth Malhotra back with power in the first of the action franchise by Dharma Productions – #Yodha. Directed by the dynamic duo – Sagar Ambre & Pushkar Ojha. Landing in cinemas near you on 11th November 2022.”

The film reportedly stars Disha Patani and Raashi Khanna. Interestingly, this is the same film that was supposed to star Shahid Kapoor alongside Disha Patani. The film has been in the news for multiple reasons over the past couple of months, largely owing to its casting. Shahid Kapoor has now walked out of the project making way for Sidharth Malhotra who is at his best currently with the success of his latest outing with Shershaah.

Meanwhile, on the work front, Sidharth Malhotra has Thank God, Raashi Khanna will star in Rudra and Raj and DK series and Disha Patani will next star in Ek Villain Returns.