Chennai Express actor Nikitin Dheer and Television actress Kratika Sengar are on cloud nine as they are all set to enter a new phase in their life. The duo is soon going to embrace parenthood. 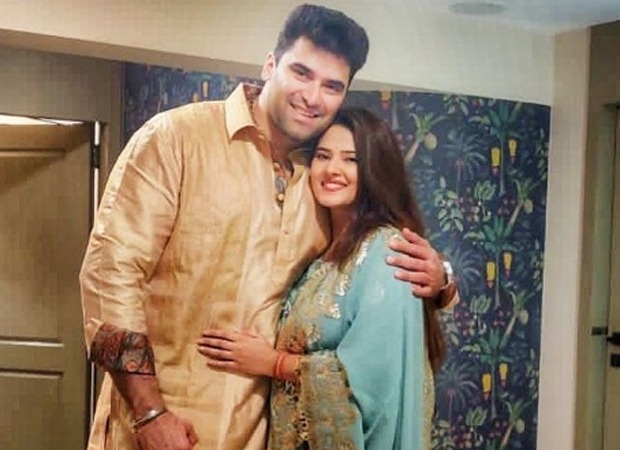 Taking to his official Instagram handle, Nikitin shared a picture of him and Kratika where she can be seen flaunting her baby bump. Alongside the picture, Nikitin declared the news and wrote, “Dheer Junior coming this 2022.”

Soon after they dropped the picture, many of their friends from the industry including Kishwer Merchantt, Gurmeet Choudhary, Ankita Lokhande and Akshara Singh among others sent them congratulatory messages.

While speaking to a tabloid, Kratika said she is feeling “extremely blessed” that she will be becoming a mother soon. She also expressed that her husband Nikitin is equally excited to become a father.