Late actor Sidharth Shukla's family to release his rap song on his birth anniversary; Shehnaaz Gill ensuring it is a perfect tribute – report

Bigg Boss 13 winner Sidharth Shukla was one of the most popular actors of the Television industry. He was loved by all and had some ardent fan followe 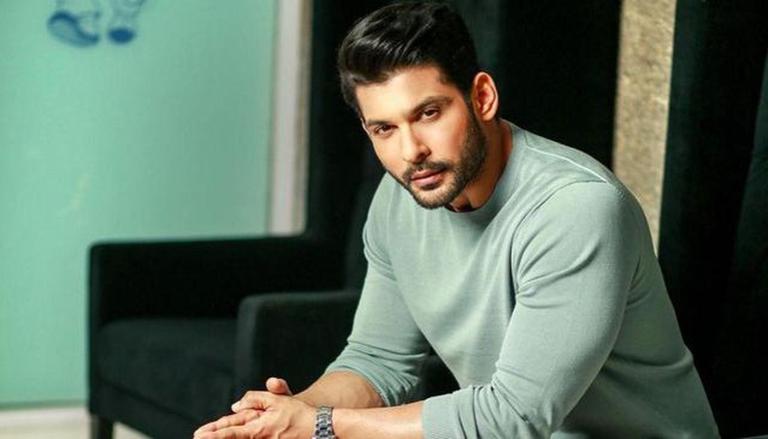 Bigg Boss 13 winner Sidharth Shukla was one of the most popular actors of the Television industry. He was loved by all and had some ardent fan followers who supported him through his journey. Sadly, he passed away on September 2, 2021 after reportedly suffering a massive heart attack. His untimely demise left the TV industry numb. His fans could not fathom that he is no more. Shehnaaz Gill, his partner from Bigg Boss 13, was in utter shock. She recently shared a tribute for him. Now, it seems another tribute his on the way of his fans.

As reported by Hindustan Times, Sidharth Shukla's family is gearing up to release the rap song sung by him on his birth anniversary. Reportedly, he recorded this song early in the summers as test. The music for the rap has been given by G Skillz and lyrics have been reportedly penned by Shehnaaz's brother Shehbaz. A source told the portal, "The number is an upbeat one, full of life. It is all about Sidharth's journey. Shehnaaz has been working closely on the track and ensuring it is a perfect tribute. The song will be a solo, featuring Shukla's voice. The music video will stick to being lyrical and not something extravagant." Indeed Sidharth Shukla's fans are waiting for this song to release with a bated breath.

Talking about Shehnaaz Gill, after almost a month from Sidharth's unfortunate demise, she returned to work as her film Honsla Rakh with Diljit Dosanjh and Sonam Bajwa released. She made her public appearance during the promotions of the film. Slowly her life is getting back on track.