For the first time ever, Ranbir Kapoor and Shraddha Kapoor will be sharing screen space together. The pair will star in Luv Ranjan’s next, for the which the shoot commenced earlier this year. The film stars Dimple Kapadia and Boney Kapoor essaying the role of Ranbir Kapoor’s parents. Now, it’s been confirmed that the untitled next will release on Republic Day 2023 weekend. 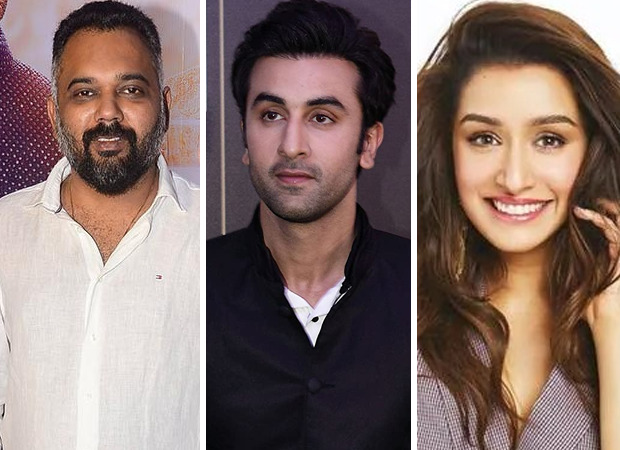 On Thursday, November 18, the announcement was made that Ranbir Kapoor and Shraddha Kapoor’s next will release on January 26, 2023. Interestingly, the film will clash with Siddharth Anand’s next Fighter starring Hrithik Roshan and Deepika Padukone.

Coming back to the project, Pritam, who is composing music for the film, has reportedly shot two or three romantic numbers during the foreign leg. They are a combination of dance and romance tracks on the lines of Badtameez Dil from Yeh Jawaani Hai Deewani.

Produced by Luv Ranjan and Ankur Garg and presented by Bhushan Kumar, the untitled next starring Ranbir and Shraddha will also feature Dimple Kapadia and Boney Kapoor.