Former Miss World 2017 Manushi Chhillar, who is getting the biggest launch for a Bollywood debutante with her being cast opposite Akshay Kumar in Prithviraj, has been roped in by UNICEF for a youth campaign that looks to envision the India of tomorrow. 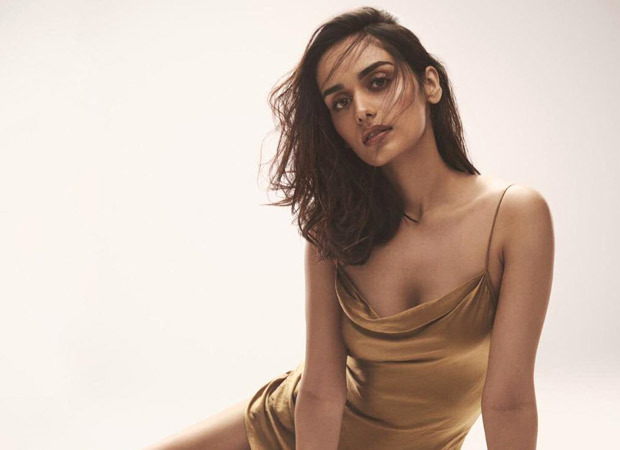 About the YuWaah initiative, Manushi, who is a self-made young achiever, says, “Youth is like a spark that can light lamps. We are the future, and whatever we sow today, we are going to reap a lot more of it in the future. India has more than 300 million young people, and by preparing them for the transition to work and engaged citizenship, the potential for India’s progress would be unlimited.“

Manushi, who won the Miss World crown 17 years after Priyanka Chopra won it for our country, lays down the roadmap to achieve important goalposts for India’s transformation by actively engaging the youth from here on. The actress says, “There is an urgent need to connect young people to 21st-century skills and livelihood opportunities, while engaging them as change-makers effectively. Young people bring fresh ideas and a new outlook to the most pressing problems, and we need to provide them with platforms to take their ideas forward.”

She adds, “This is something I experienced while participating in Miss World as well, where everyone would bring forward an idea – no matter how big or how small, and organizations that have the necessary resources to enable these ideas will step up to support. This will not just help the society at large, but also be a learning experience for that young person.”

Manushi further adds, “For far too long, adults have made the decisions for young people, and the time is now to involve them in decision-making, especially about them and their future.”