Emmy nominee Lizzy Caplan is all set to star as Alex on Paramount+’s television adaptation of Fatal Attraction. The role was made famous earlier by Glenn Close the original ’80s thriller. 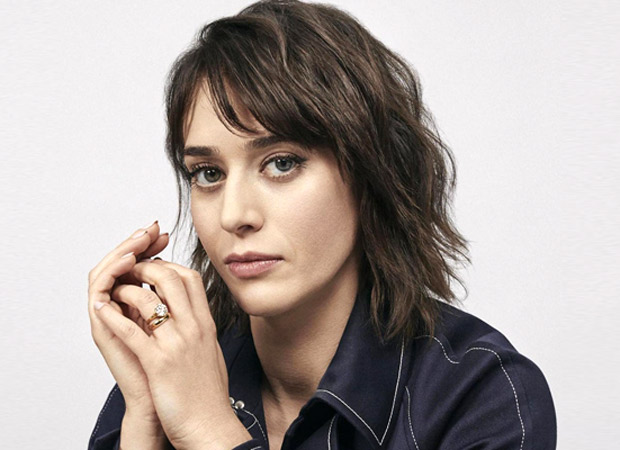 As reported by Entertainment Weekly, the series will be a “deep-dive reimagining” of the classic psychosexual thriller and ‘80s culture touchstone” and “explore fatal attraction and the timeless themes of marriage and infidelity, through the lens of modern attitudes towards strong women, personality disorders, and coercive control.”

Alexandra Cunningham of Dirty John is helming the series and is also serving as writer and executive producer alongside Kevin J. Hynes, Darryl Frank, and Justin Falvey.

On the work front, Masters of Sex star Lizzy Kaplan was most recently seen on the second season of Castle Rock and currently voices the lead character of Reagan Ridley in the animated comedy Inside Job. In addition to her many film and television credits, she received an Emmy and Critics Choice Award nominations for her work in Showtime’s Masters of Sex, where she starred opposite Michael Sheen.

Additional casting for Fatal Attraction is scheduled to be announced at a later date.