South Korean actress Shin Hye Sun and U-KISS member Lee Jun Young are confirmed to star in an upcoming movie.  On November 12, as reported by Korean tabloid Soompi, it was officially confirmed that the two actors would be starring together in the upcoming film Brave Citizen. 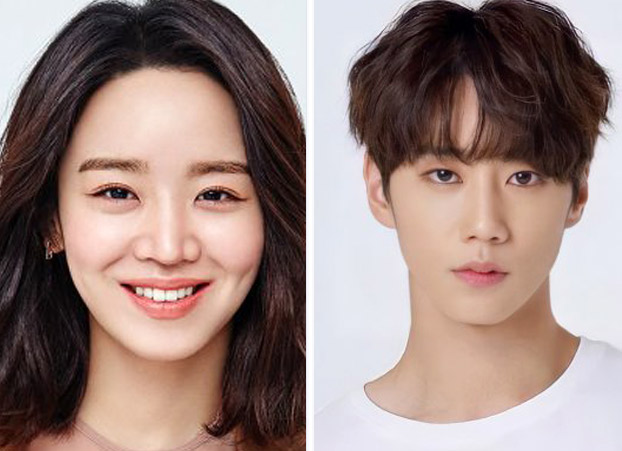 The movie is based on the webtoon of the same name, Brave Citizen which will tell the action-packed story of hero So Si Min, who once captured the eyes of the entire nation as a rising boxing star during her high school years. However, after facing the unavoidable bitterness of reality, So Si Min becomes a part-time teacher whose only goal in life is to become a full-time teacher—and who forces herself not to act when she sees injustice.

While Shin Hye Sun is attached to star as the protagonist of the film So Si Min, Lee Jun Young will be playing Han Soo Kang, the student who becomes her nemesis.

The upcoming film will be helmed by director Park Jin Pyo of Closer to Heaven and You Are My Sunshine, while the script will be penned by Yeo Jin Ah, the writer of the hit superhero drama The Uncanny Counter. On the work front, Lee Jun Young is currently being featured on-air drama Let Me Be Your Knight. On the other, Shin Hye Sun was last seen in 2020 drama Mr. Queen.

Brave Citizen is currently scheduled to begin filming in December.