A lot has transpired ever since Shah Rukh Khan’s son Aryan Khan was arrested a month ago in drugs on cruise case by the Narcotics Control Bureau(NCB). Officer Sameer Wankhede who was heading the case has now been removed from the drugs case involving. He has also been removed from five other cases which were being led by him. All six cases have been transferred out of the agency’s Mumbai unit allegations of extortion and a Rs. 8 crore payoff linked to the case involving Aryan are resolved. 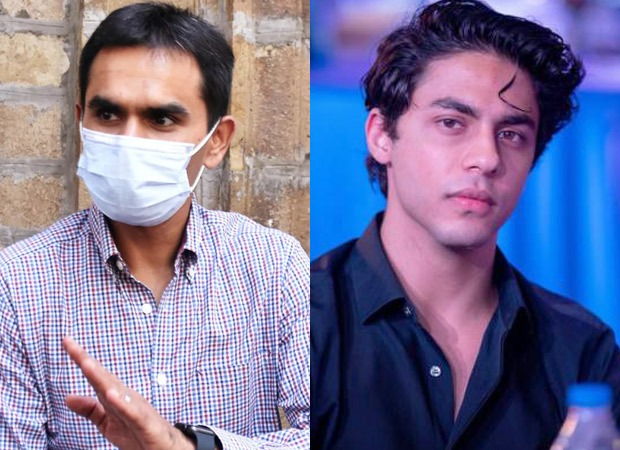 The case will now be taken by a SIT(Special Investigation Team) led by senior police officer Sanjay Singh. He will also be taking up the case involving NCP leader Nawab Malik’s son-in-law. Malik has been leveling allegations against Wankhede and the anti-drugs agency for the past month.

However, after the news of Wankhede being removed from the cases came out, the officer told the media that he has not been removed from anywhere and that he had asked for the cases to be transferred out. Wankhede said that it was his writ petition in the Bombay High Court that the matter be probed by a central agency like the CBI or NIA that led to the formation of the SIT.

Meanwhile, Aryan Khan is currently out on conditional bail. He was asked to appear at the NCB office in Mumbai every Friday to mark his attendance. On Friday, November 5, Aryan was spotted at the NCB office at the time allotted to him.