South Korean pop-group NCT member Jaehyun has been confirmed to star in the new drama. On November 2, it was reported that Jaehyun will be starring in a drama remake of the 2001 film Bungee Jumping of Their Own. 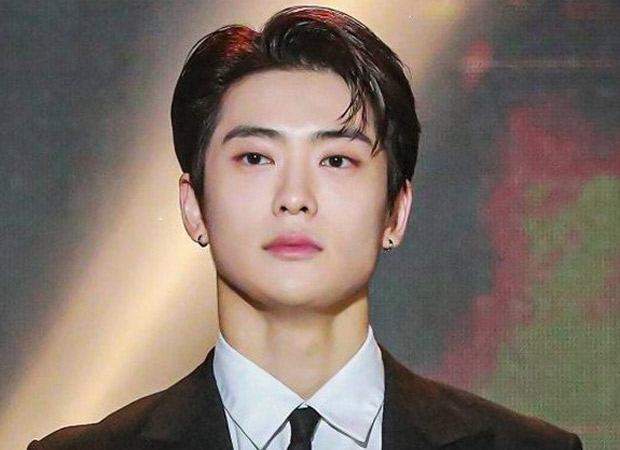 Responding to the reports, according to tabloid Soompi, his agency SM Entertainment confirmed, “It is true that Jaehyun is starring in an OTT drama remake of the film Bungee Jumping of Their Own.’”

Bungee Jumping of Their Own is originally a film from 2001 about high school teacher Seo In Woo who is struggling to overcome the death of his girlfriend In Tae Hee. The movie follows the story of what happens when he meets a male student named Im Hyun who acts just like In Tae Hee.

Jaehyun has been cast for the role of Im Hyun Bin in the remake. The drama remake of Bungee Jumping of Their Own will be produced by Choi Nak Kwon, who also produced the original film, and it will be directed by Kim Jong Hyuk of dramas such as Spring Day and Quiz of God: Reboot.

The drama will consist of 16 episodes that are 25 minutes each. Filming is scheduled to begin in January, and the remake is expected to premiere in the second half of 2022 via Kakao TV.

The post NCT’s Jaehyun Confirmed to Star in Drama remake of 2001 film Bungee Junpee of their Own appeared first on Bollywood Hungama.