Nushrratt Bharuccha roped in as the brand ambassador of BoroPlus

Nushrratt Bharuccha has grabbed the year by its horns and stamped her authority on it. With a film release and multiple project signings, the actress has established herself among Bollywood’s top actresses. Not just in films but the actress has also made a place for herself in the brand circuit and her latest signing is proof of it. 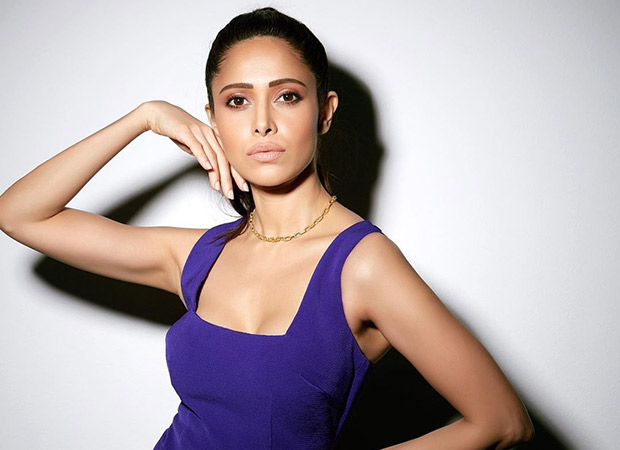 Nushrratt has been roped in by a top skincare product company as their brand ambassador and will soon be seen in TV ads of it. The company in the past has had Kareena Kapoor Khan and Kangana Ranaut as their brand ambassador. Following in the footsteps of such highly rated actress’s surely shows that Nushrratt has come a long way and her hard work is getting her noticed as she becomes the face of such reputed brands.

A source close to the actor shared, “Nushrratt is slowly and steadily climbing the steps of Bollywood in terms of success. First of all the actress has a very bubbly and vivacious nature which the audiences can relate to. The actress’s choice of films and production houses to work with have also been great so far which has helped her grow. Even in the coming months the actress has some great films lined up which will only make her case stronger for being roped in by many more brands and magazines as her career graph continues to rise.”

Nushrratt’s film Chhorri has now started making rounds on the internet. The teaser and poster of the film were unveiled last week and the first look showed Nushrratt bossing it onscreen. The film marks her first solo lead film and she is expected to carry the film on her shoulders with ease, the actress also plays a pregnant lady for the first time in her career and she looked really convincing in the first looks of the film.

Earlier this year the actress’s film Ajeeb Daastaans was released. The anthology film got her a nomination at the Busan International film festival in the best actress award category in the Asian content awards category and she was the only Bollywood actress to complete the feat.

Nushrratt’s lineup currently features Chhorri, Hurdang, Janhit Mein Jaari, Ram Setu, and an unnamed project, as she makes it 5 films between now and 2022.

The post Nushrratt Bharuccha roped in as the brand ambassador of BoroPlus appeared first on Bollywood Hungama.