The shooting schedule for Janhit Mein Jaari starring Nushrratt Bharuccha commenced on 26th October 2021 in Gwalior and was in full swing. However, when 4 members of the crew tested positive for COVID 19, the makers decided to isolate everyone immediately. Not only that, but they also took the swift call to send everyone back home without any further delay. 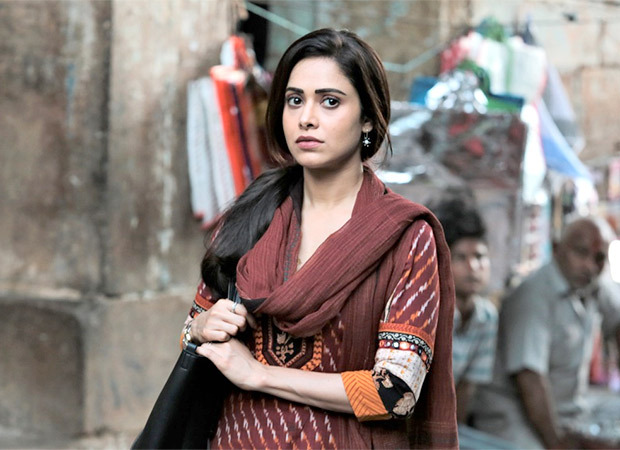 The shooting schedule will now commence on Nov 27, post the mandatory 2-week quarantine for everyone present on the sets, and the film will be completed by Dec 12. There is a delay in their plans, however, to the makers of the film, it is the safety and well being of every member of the cast and crew of the film that is more important and above everything else. Here’s wishing the crew members who tested positive a speedy recovery and kudos to the makers for making such a decision in a fast and effective manner.

ALSO READ:Nushrratt Bharuccha injures herself while shooting for the Holi song sequence of Janhit Mein Jaari