Raghav Juyal issues clarification after being criticized for racist monologue; urges people to watch the complete show for context

Dancer Raghav Juyal who is also known for his comic timing and hosting skills has attracted criticism after a clip of him hosting Dance Deewane 3 went viral. Assam Chief Minister Himanta Biswa Sarma has also criticized the host for being racist and cringe-inducing. 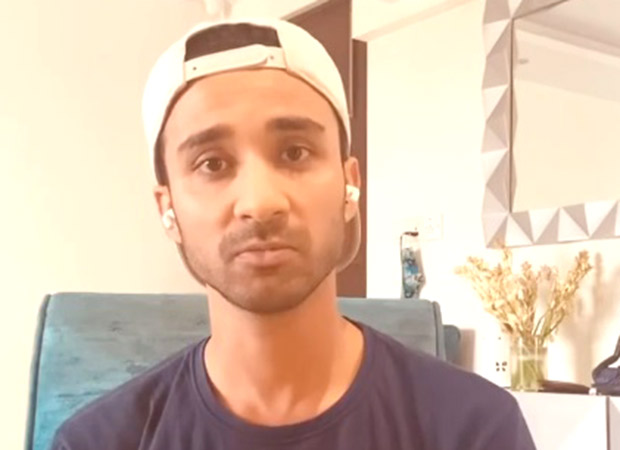 After the clip was criticized, Assam CM tweeted, “It has come to my notice that a popular reality show host has used racist rhetoric against a young participant from Guwahati. This is shameful and totally unacceptable. Racism has no place in our country and we should all condemn it unequivocally.”

After receiving widespread criticism, Raghav issued a clarification and also apologized for hurting sentiments. In a video shared on social media, Raghav is heard saying that people should see the bigger picture to understand the context of his interaction with the contestant, Gunjan Sinha. He said that it is important that people understand the situation as being called a racist is affecting his mental health. Raghav further said that he, too, has family and friends from the North East and not only respects them but has also stood up for them.


Raghav further gave context behind the clip. He said that the child had told the creatives that she can speak Chinese which was largely gibberish. Raghav said that she would term it as her talent and would speak in a made-up language throughout the show. “Towards the end of the show, I decided to speak in a similar way to introduce her in one of the episodes. It has been an inside joke on the show and one shouldn’t judge us with just that clip,” he shared.

Raghav apologised for unintentionally hurting sentiments and also urged people to watch the complete episode to understand the bond he shares with Gunjan.

The post Raghav Juyal issues clarification after being criticized for racist monologue; urges people to watch the complete show for context  appeared first on Bollywood Hungama.