The Indian Premier League (IPL) season has crores of Indians glued to their television sets each year. This in turn makes it the best time for advertisers to promote their products. During the recently concluded 14th edition of IPL, the celebrity-led endorsement went up significantly, according to data from TAM Sports, a division of TAM Media Research. 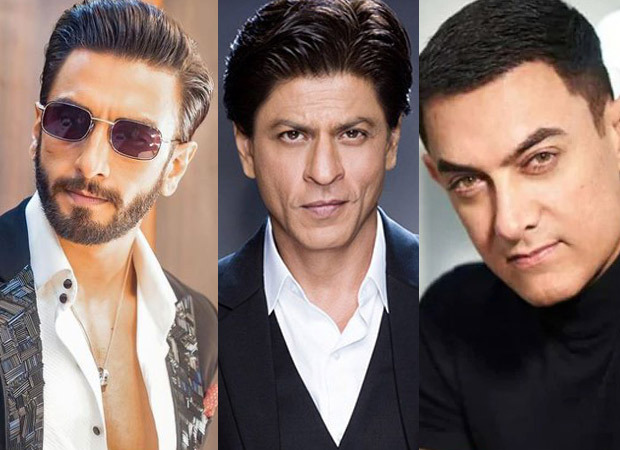 Reportedly, during the 60 matches of season 14, celebrity-endorsed ads saw a 19 percent increase in share over the previous season. This year, celebrity-led advertisements on TV recorded 57 percent share during the IPL season as compared to 48 percent in IPL 13.
In 2020, there was a decline in a celebrity-led endorsement on TV due to the pandemic and subsequent lockdown. However, this year overall number of celebrities visible during IPL 14 ads saw a 31 percent rise as compared to IPL 13.

Film actors took the lead when it came to the highest visibility in brand endorsements during IPL 14. Actor Ranveer Singh topped the charts in terms of the most visible celebrity during IPL 14 with an 11 percent share of ad volumes. Ad volumes refer to the duration of advertising on television in seconds. Shah Rukh Khan and Jim Sarbh were also two of the most visible celebrities during IPL 14 with seven percent and four percent share in ad volumes respectively.

Aamir Khan who ranked second during the IPL 13 with a nine percent share was not among the top five celebrities who were most visible in IPL 14.