In a recent article we revealed that Kartik Aaryan had given a special discount to producer Sajid Nadiadwala as he charged a nominal sum of Rs. 15 crores for director Sameer Vidwan’s rom-com starring him alongside Kiara Advani. And now, we get you another scoop on Kartik’s remuneration for the Ala Vaikunthapuramloo remake, Shehzada. 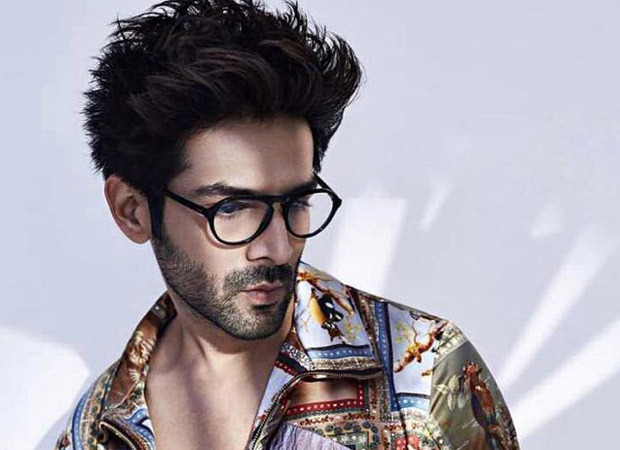 “Kartik is slowly taking the stride to be among the top stars of the industry and his remuneration is the right indication of his rising popularity. The young dynamite has charged a huge sum of Rs. 21 crores for this action comedy, which is his highest for a single theatrical film till date,” a source told Bollywood Hungama.

Kartik has gone ahead with a staggered fee policy. “Kartik is flexible to adjust his fees based on the genre and appeal of the film in the market. Since Sajid’s film was required to be made in a certain budget, he was happy to cut down his fees. However, Shehzada is an outright commercial entertainer that can set the box office on fire and hence, he went ahead with premium charges. The producers were more than happy to accommodate his request given his popularity” the source further told us.

Shehzada features Kriti Sanon as the female lead and is directed by Rohit Dhawan.

Also Read: Kartik Aaryan kickstarts shoot for Shehzada; shares picture from the sets of the film