Kartik Aaryan has had a very busy year. The actor signed on for multiple films and is gearing up for his first release of the year. The actor who is currently promoting is a film, Dhamaka, has no free time as he is simultaneously working on his film Shehzada. Source shares, “Rohit Dhawan is wanting to make the film on a very big scale. A massive set has been put in place at the Film City in Goregaon.” 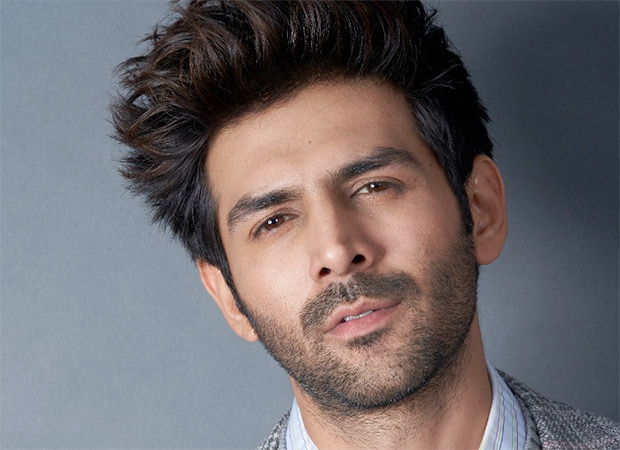 A source close to the project shared, “Kartik will sport a different look from anything that we have seen before. The security on sets had been kept tight to make sure there are no leaks. Everyone including the actors have been told to not click photos and post on social media or anywhere else. The director is aiming for a continuous shoot schedule and so the actor is on board with the idea of dedicating a stretch of 6 months. Currently, an extensive schedule is planned for the city, and post that the team will head to Delhi.”

Recently Kartik’s movie Dhamaka gave the fans a Dhamakedar trailer and then the actor straight away headed to shoot for Shehzada. The actor has been juggling with the shoot of Shehzada and promotions of Dhamaka.